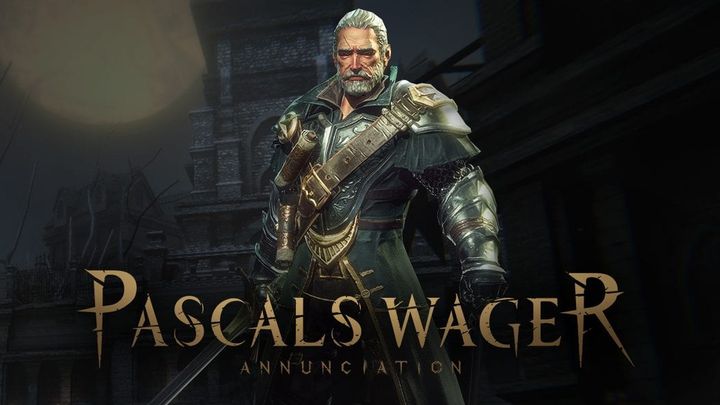 Pascal's Wager - soulslike on a smartphone.

Today, Pascal's Wager,an ambitious RPG belonging to the soulslike sub-genre, inspired by FromSoftware's Dark Souls series, launches on the market. The game was developed by TipsWorks and for the time being is available only on iOS devices (in the second quarter of this year we will also be able to play it on Android-based phones). It is worth noting that this is a premium title, it was priced at USD 6.99. Below you will find a gameplay trailer.

Pascal's Wager takes place in a dark universe that seems to be inspired by the works of H.P. Lovecraft (possibly the famous D&D setting Ravenloft). Like the works of FromSoftware (e.g. last year's Sekiro: Shadows Die Twice, the winner of The Game Awards 2019), TipsWorks offers an uncompromising gameplay in which one mistake can result in the loss of all the experience we accumulated but failed to spend before we died.

The game also introduces its own ideas into the proven formula. For example, during the game we switch between several characters who have very different fighting styles and skills. This is to help avoid monotony and give the opportunity to explore the plot from several different perspectives.

The advantage of Pascal's Wager is also its visuals, which, for a mobile title, looks surprisingly decent. We have climatic, visually attractive locations and detailed and well-animated models of characters and monsters. Although textures and geometry sometimes leave a bit to be desired, these are certainly not the downsides that are very striking on a small screen.

Witcher Saga Boom in the U.S. Continues, Reprints Were Necessary