The Game Awards gala took place last night, where we got to know the best game of the year. The statuettes were awarded in 29 categories, and the full results of the competition are presented below. 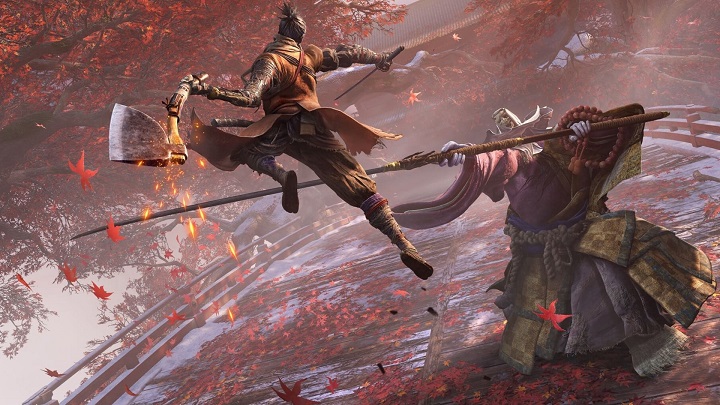 Sekiro: Shadows Die Twice was chosen as the best game of 2019.

During the gala, we've learned not only the winners of the competition, but also several new titles that were presented. Hellblade 2, The Wolf Among Us 2 and Prologue were particularly noteworthy among them. It's also worth looking at some specific information about Microsoft's upcoming Xbox Series X console. For other news from The Game Awards, please visit our newsroom.

The Wolf Among Us for Free on Epic Games Store