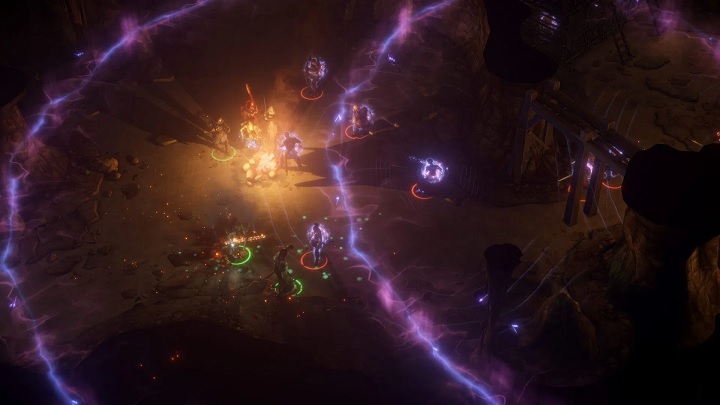 Two days ago we heard about the return of Owlcat Games to the world of Pathfinder in a new game. The creators promised to reveal the first details about the production soon. They kept their word and the devs revealed a handful of information about Pathfinder: Wrath of the Righteous on their official website. The announcement also confirms the return of those involved in the production of Pathfinder: Kingmaker. Alexander Mishulin and Alexander Kozmov have once again taken on the roles of creative director and chief scriptwriter, respectively, and the legendary Chris Avellone once again lends his talent to create the story. 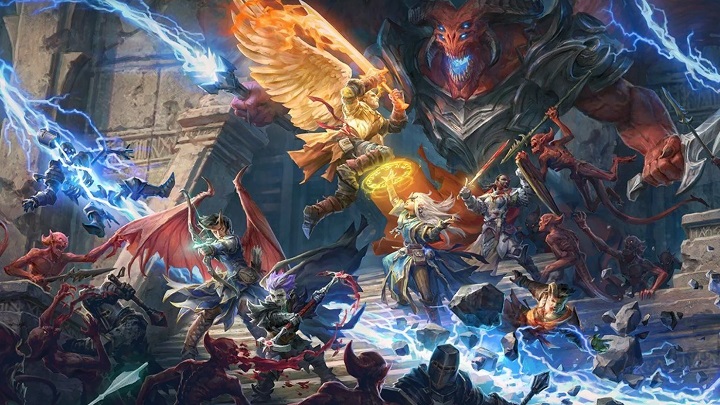 The new game will not continue the story of Kingmaker.

As PC Gamer reported, the game will not be a direct continuation of Pathfinder: Kingmaker. Owlcat will present a new story based on the thirteenth campaign of tabletop Pathfinder , called Wrath of the Righteous, which tells the story of a clash between the deadly inhabitants of the continent of Avistan and Lord Deskari's demonic invasion. However, it will not be a simple carbon copy - the devs will add a lot from each other, introducing heroes and themes absent from the original. The same applies to the game, and more specifically to the new system of mythical progression. It will enable players to choose one of the available paths that will irreversibly affect the heroes, but also the surrounding reality. We will be able to choose whether we want to be an immortal lich in command of an army of the undead, an angel using divine powers, a classic mythological trickster like Loki or Hermes, and so on. Most of these archetypes were taken from the tabletop original, but the creators modified them to make them more suitable for a video game. Of course, each of these paths will involve giving the hero and his companions access to different abilities. 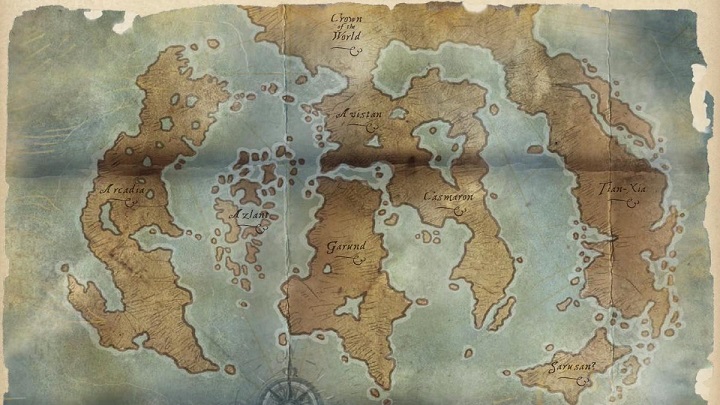 In Wrath of the Righteous we will visit new locations in Golarion.

Speaking of borrowing from the original, the game includes classes from the tabletop Pathfinder, which were missing from the previous production. For now, only the witch and the oracle have been mentioned, but we are to know more in the near future. The devs also mentioned richer options for personalization and a changed visuals, which is supposed to be clearly different from the one from Kingmaker. Add to this the promises of a better refinement of the game, both technically and in terms of gameplay. The previous title left something to be desired in this respect, which did not prevent it from achieving moderate success. Let's hope that Wrath of the Righteous won't repeat the mistakes of the debut work of Owlcat Games.