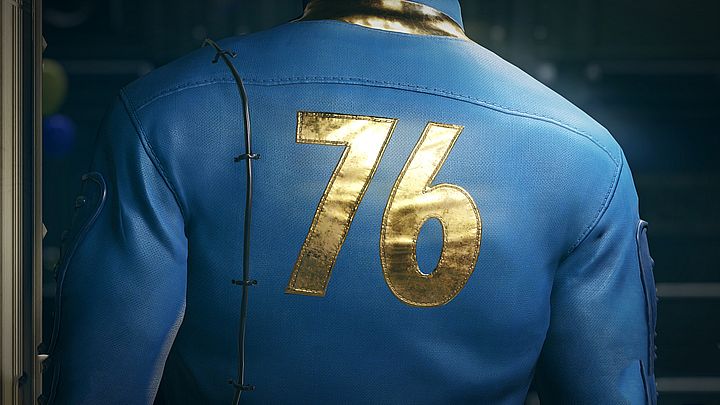 Fallout 76 may not have been the most successful, but it was worth a try. That's what Pete Hines says.
IN A NUTSHELL:

Bethesda definitely didn't make its life any easier by releasing Fallout 76. The title has been causing problems from day one, and even earlier because disturbing reports were surfacing on the web as early as during the beta version testing stage. Eventually, it translated into poor reviews and general fan disappointment. Almost a year and a half after its release, the game is still pretty much in the same tight spot. It's worth mentioning that Fallout 76 was the first multiplayer title, which was developed by Bethesda (as The Elder Scrolls Online was developed by ZeniMax Online).

Pete Hines thought that despite all the problems with the game, it was worth trying something new. Bethesda's vice president of global marketing and communication was a guest on We Have Cool Friends on Kinda Funny on YouTube. There he told a little bit about the past and future of Fallout 76:

"We tried something that was a pretty big change of change of direction for that studio. And just because it didn't go well doesn't mean you shouldn't do that, it just means you need to learn the lessons from what didn't work well so the next time you try something really different, hopefully you avoid some of those problems and issues."

Hines also notes that Bethesda's developers simply wanted to expand their business a bit and try their hand at a different project from what they've done so far. However, this didn't mean cutting themselves off from the type of the games they were best known for, i.e. exploration single-player RPGs:

"Which was why they announced Starfield, because we wanted folks to understand, look, we're going to make another single player epic role playing game. We're not done with that. We just wanted to try something that was more shared and online to see what that was like."

Hines, in confirmation of his words, quoted the example of Horizon: Zero Dawn. The devs of the title, Guerrilla Games, were known mainly from the Killzone series. Eventually, however, they dared to take a step in an unknown direction and create an open-world TPP action game with RPG elements. Of course the quality and reception of Fallout 76 and Aloy's adventures were vastly different, but both Guerrilla and Bethesda wanted to try something new.

Fallout 76 (along with the largeWastelanders update) will launch on April 7 on Steam. Until now, PC players were forced to activate the game via Bethesda.net. Will the introduction of human NPCs into the game be a good decision? We will find out in a month.