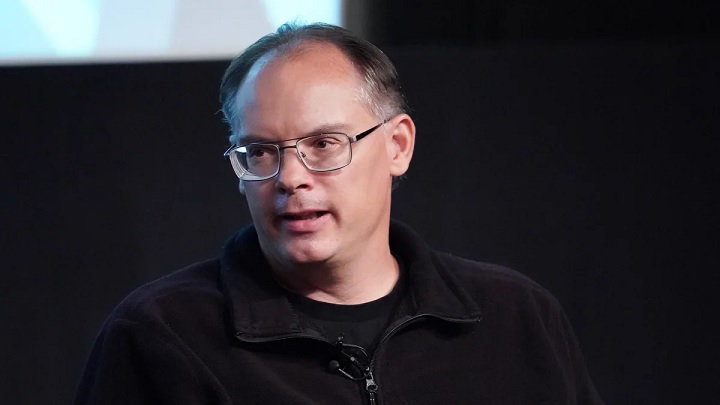 Nvidia may dominate the GPU market and one might think that it's doing quite well in the game streaming segment as well. After all, it took GeForce Now less than three weeks for more than a million players to check it out after leaving the beta. Unfortunately, in the meantime, games from more and more major publishers have started to disappear from the service. So far the list includes: Activision Blizzard, Bethesda and finally 2K Games. In this situation, Tim Sweeney's statement comes as a consolation, as the CEO of Epic Games promised to support GeForce Now. On Twitter, Sweeney assured that he intends to improve the integration of Epic Games Store with Nvidia's service, and in addition to Fortnite, they will add other games from their offer (including exclusive titles) to the website's catalog if their developers agree for them to do so.

In subsequent entries, Sweeney explained that he considers GeForce Now to be the most developer- and publisher-friedly platform of all game streaming services due to the absence of a "tax on revenue". Furthermore, Epic Games' CEO believes that cloud gaming will play a key role in the fight against the "fee monopoly" and 30% revenue share of Google and Apple's digital distribution platforms. He considers the latter company's decision to limit the capabilities of streaming platforms like xCloud or Stadia on its devices to be "megalomaniac" and expects that later this year, we quote, "this whole rotten structure begins collapsing in on itself" as a result of subsequent moves of both companies.

Sweeney's words did not appeal to everyone, which is not surprising. The boss of Epic Games has accustomed us to sparking controversy with his statements, whether due of their content or the alleged accusations of outright lying. It's no different this time, as evidenced by the discussions under Sweeney's Twitter post. All we can do is wait and see what GeForceNow support by Epic Games will really look like.