Another day, another Assassins Creed: Origins leak. After yesterdays fake trailer, this time weve got a picture of a T-shirt, shared on Twitter by a fan, with the games main hero printed on it together with the protagonists alleged name Ba Yek. In it we can see the Egyptian assassin as he is turning around with his hood on and a long bow and shield in his hands  all in all, he looks very much like the character on a screenshot that emerged online some time ago. What adds to todays leaks credibility is the fact that Ashraf Ismail from Ubisoft commented on the picture, saying: Nice t-shirt. 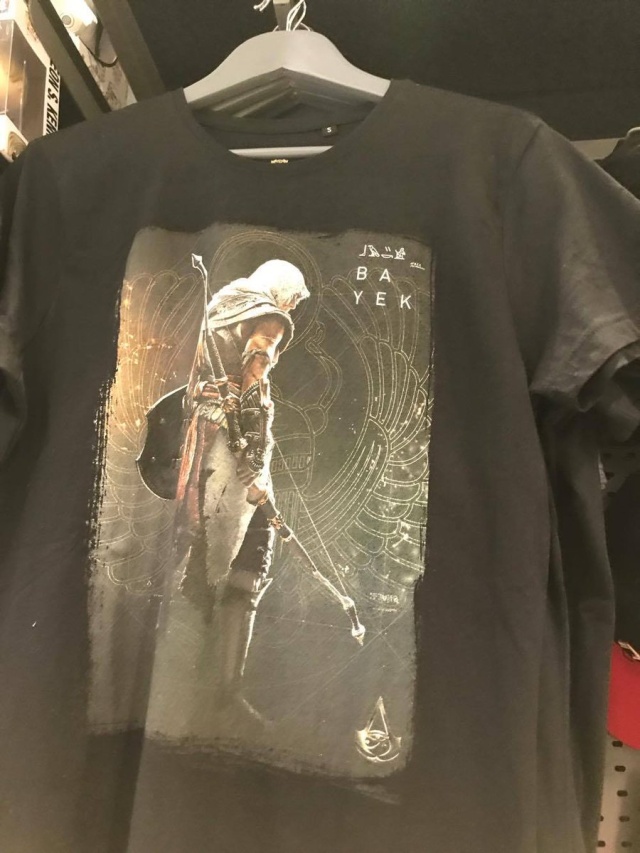 Ba Yek is supposedly the protagonist of Assassins Creed: Origins.

So far, there have been quite a lot of rumors about the next installment in Ubisofts flag franchise, but little official news. Actually, the only confirmed info on this topic is that the game is coming soon, but as a matter of fact, we cant even be 100% sure that it is going to be called Assassins Creed: Origins. The official announcement should take place next month at E3, at the latest. Ubisofts press conference is scheduled for Monday, June 12 at 1 P.M. PT. 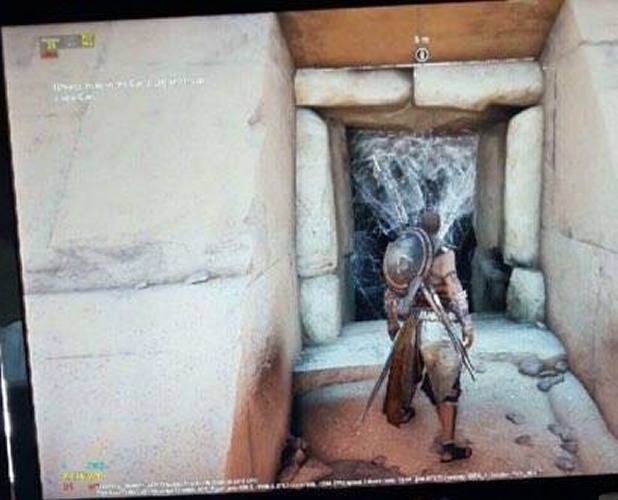 Can you notice any similarities?
video gamesrumours and leaks Assassin's Creed (franchise) PCPS4XONE