The debut of the first expansion to Pillars of Eternity is getting closer. The add-on entitled The White March Part I will offer a completely new adventure that takes place after the events of the core version of the game. In addition to the main story arc that will provide many hours of fun, players can also expect new side quests, skills, and two companions, who will join our team. Along with the debut of The White March a free 2.0 patch will be made available for the core version of the game. The developers have just released a video that shows all new features introduced to the gameplay by the update.

In addition to fixes of bugs that have been spotted by developers and players alike, patch 2.0 will also introduce a host of useful features and options. Obsidian promises that party AI will be improved. Players can now choose certain behavior patterns for AI-controlled characters. Each character class will have its own set of defined conduct. This means that our companions will automatically chose the target of attacks and use the skills appropriate to their style of fighting without our intervention. There will be an option to completely disable active AI for those of you who still want to control every movement of the party members.

Another new feature concerns the stealth system. Characters will now be able to sneak individually and remain unseen, while the rest of the team diverts enemies attention. When the whole company sneaks up behind opponents backs and one of them is detected, it will not mean that the rest of the team will be uncovered as well. Another extremely useful aspect will be the spell and skill range demarcation in the form of circles shown on the map. The last introduced functionality are indicators that determine the probability of hitting specific targets. Expressed as a percentage, they will be displayed over opponents, but also over friendly units that may e.g. get within range of our AoE spells. This option will help determine our chances in a fight and select an optimal strategy. 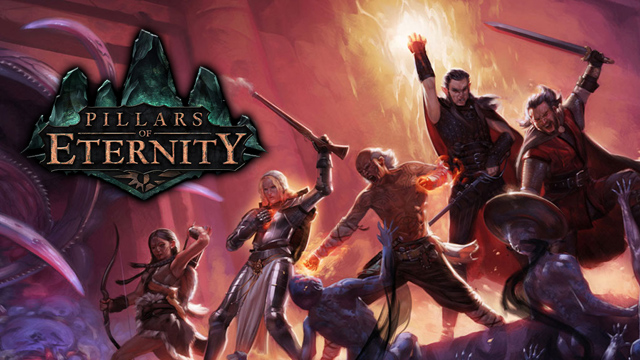 World of Warcraft  Patch 6.2 Is Out Now

World of Warcraft  Patch 6.2 Is Out Now