Obsidian Entertainment and Paradox Interactive reminded the fans about the second and final expansion to their latest hit cRPG. Pillars of Eternity: The White March Part II is coming on February 16th, 2016  a tad later than it was originally planned. The news was revealed in the first trailer, posted above.

The upcoming expansion is going to wrap up the plots started in The White March Part I, taking us back to the Eastern Reach. During the new adventure we will meet yet another companion: Meneha, the Barbarian. We will also encounter new quests, abilities, and raised level cap. Interestingly, those who would like to experience the games story at a faster pace will gladly welcome a Story Time mode. 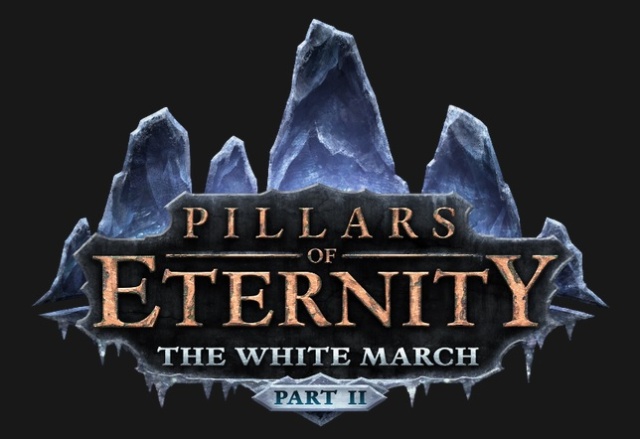 The White March Part II is the final expansion to Pillars of Eternity.

When Pillars of Eternity: The White March Part II is finally out, the developers will most probably start working on a full-fledged sequel. The info about it is yet scarce, but the game director Josh Sawyer said a couple months back that it would be set in a different location.