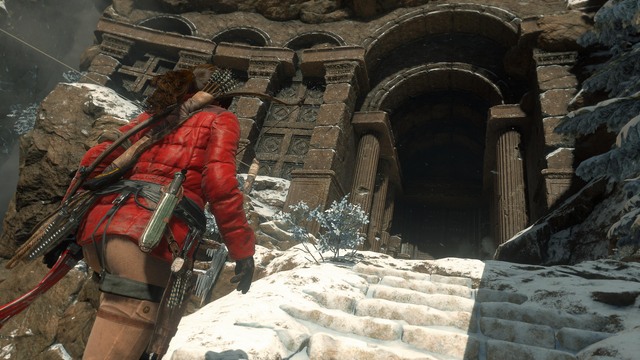 Lara is already looking for an entrance to the PC tomb.

After several reports (like the recent one from Steam) regarding the release date of the PC version of Rise of the Tomb Raider, we now have official information. Square Enix and Crystal Dynamics have confirmed that the game will be available worldwide on January 28, 2016. The PC version will support 4K resolution and Windows 10. The latest adventures of Lara Croft will be available on Steam, Microsoft Store, Amazon and Square Enix e-store, among others.

Rise of the Tomb Raider for PC Windows will be available in standard and  via selected retailers  collectors edition. The game was originally released on the 10th of November 2015 as Xbox exclusive (for Xbox One and Xbox 360) and it received very good reviews from the critics worldwide. 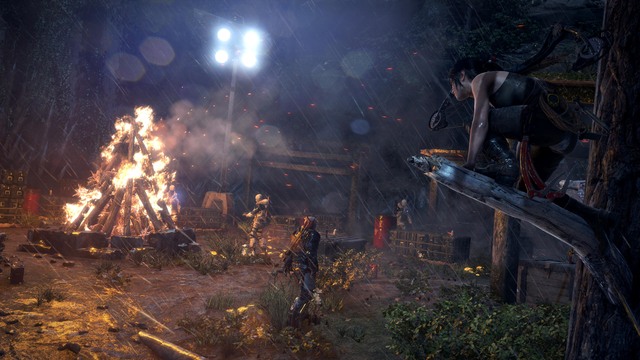