A New Zealand company Vocus Group NZ operating in the telecommunications sector, has conducted a survey of its domestic market. It assesses the scale of piracy and identifies the reasons why users continue resorting to illegal sources and how to combat it. The results of the survey are interesting in that, according to the authors "piracy dies a natural death" (via TorrentFreak). This is due to the fact that most pirates were not people wanted to break the law, but those who couldn't find the films, TV series or even music they were interested in at an acceptable price. For some time the situation is dramatically changing. 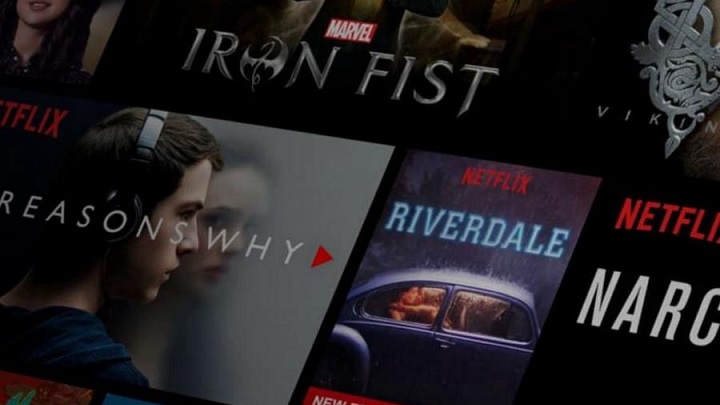 Streaming platforms have probably the most effective weapon in the fight against piracy.

Let's start with the fact that out of over a thousand people who agreed to take part in the survey, pirates belong to a significant minority - only 11% of respondents still use illegal streaming platforms, and about 10% download files from the torrent network or other services of this type. It is worth noting that although many of the respondents had contact with piracy in the past, it does not happen to them anymore. Piracy is not worth it.

75% of respondents use television, 61% use free on-demand channels offered by broadcasters, and 58% regularly go to the cinema. 55% of respondents admit that they use websites like Netflix or Spotify. And it's these services, according to Vocus Group NZ, that have a very effective weapon to fight piracy. At a reasonable price, they offer the content that people want, in excellent quality and immediately available (which wasn't a standard before, forcing users to engage in piracy); moreover, these services are much more affordable to use than their pirate "competition".

For the above reasons, the fight against piracy through "old-fashioned" blocking of websites is pointless - their existing users may "go" somewhere else and new users will come to take their place. Instead, Vocus Grup NZ offers a less-invasive solution of giving people the content they expect, in the format they want, and at the price they can afford. 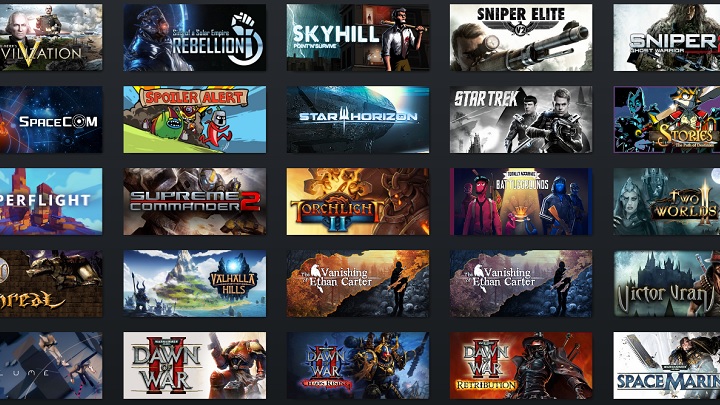 Numerous promotions, free games or subscriptions have impacted the scale of piracy in the video games industry.

Despite the fact that streaming hasn't yet left a significant mark on the video games industry as it did with movies, TV series or music, initiatives like Humble Bundle, free game weekends (as well as games released in free-to-play model), numerous promotions or various subscriptions (such as Xbox Game Pass or Origin Access) have slowly rendered piracy irrelevant. Not without significance are also more and more effective security measures, which even if they are not able to stop the behavior completely, they can at least make pirates' life unpleasant.