In the morning we wrote about the layoffs in the Polish digital distribution service GOG.com, which are to be a result of its financial problems. The shop's bad situation confirmed by the recently published information that it abandons the fair price guarantee program, which was the company's own invention and one of the platform's distinguishing features compared to the competition. It will officially expire on March 31, this year.

The Fair Price Package Program compensates for regional differences in game prices, e.g. due to currency conversions (in the United States and other countries some games are relatively cheaper than in Europe). They are returned in the form of a virtual currency added to customers' cart. In the statement, we can read that on average the store returned 12% of the value of the purchased titles, and in the most extreme cases even 37%. This practice became an excessive financial burden for the website, which covered the differences from its own pocket. The money saved is to be used to improve the terms of cooperation with developers and publishers by lowering the store's revenue and other financial incentives, which will result in the enrichment of the catalog of available games.

It is worth noting that GOG.com's decision will not affect the prices of individual titles sold in the store. The funds gained from the program will be available to use for one year after they were collected. Let's remind that the Epic Games Store, officially opened at the end of last year, started the race to ensure the best possible financial conditions for game developers. The effects of the aggressive policy of the new store are felt by all other digital distribution platforms, which now have to adapt quickly to the rules it imposes. 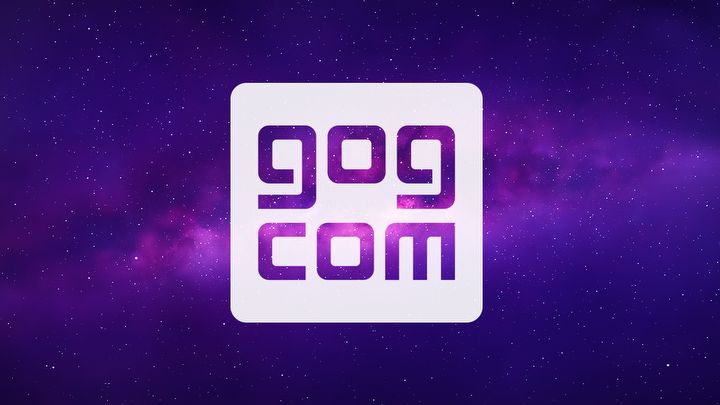