More than a decade has passed since the launch of Test Drive Unlimited, but many virtual racing enthusiasts are still happy to return to this production. Over time, however, watching the same vehicles and using the same attractions prepared by Eden Games may raise the need for something new. Here's where Test Drive Unlimited Platinum comes in handy, a huge modification to the game, which finally saw the light of day after years of development . You can find download links below. 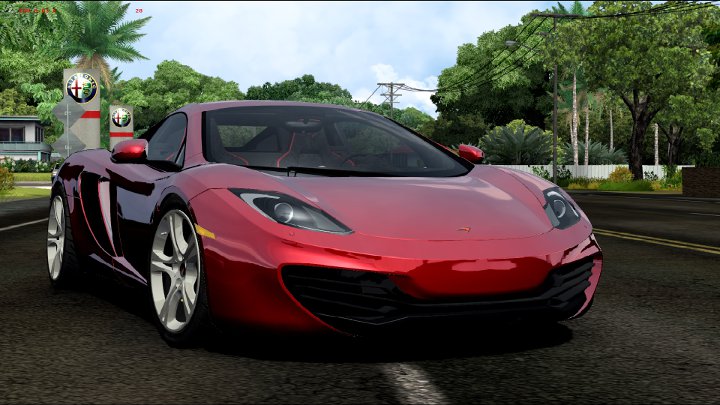 Thanks to the Platinum mod, more than 880 new vehicles appeared in Test Drive Unlimited.

Test Drive Unlimited Platinum includes both various things created by the community across the years and elements prepared especially for this project. The modification adds new weather effects, textures, radio stations with new songs, and over 880 vehicles from the most popular brands, such as Aston Martin, Ferrari, Lamborghini, Audi, BMW, Ford, McLaren, Mercedes, Porsche, Volkswagen, etc. In addition, the creators were tempted to refresh the physics model and fix a number of bugs. All these novelties are intended to provide a completely new experience of interacting with Test Drive Unlimited.

It should be noted that the release of Test Drive Unlimited Platinum is just the beginning. According to the creators, the mod has the potential for further modifications. You even have a set of tools to add new content. We can expect more machines and other elements that will diversify the content of Eden Games's work pretty soon. 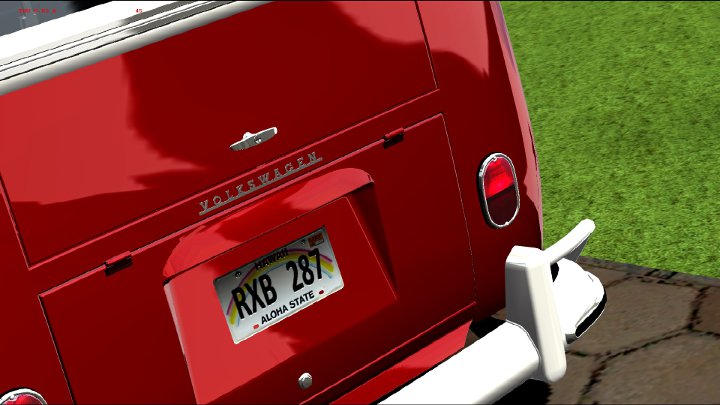 Immortal Volkswagens are popular even in Hawaii.

Interestingly, if you already have a player profile in Test Drive Unlimited, there is an option to continue using it in Platinum as well. However, please remember to sell all your cars and stay with the Alfa Romeo GT before you install it. However, if you want to keep your collection, you can simply leave your home with the aforementioned vehicle and then install the mod. However, this method may cause some errors.

Test Drive Unlimited is the next installment of the cycle, whose roots go back to late 80s. The title was released in 2006 on Xbox 360 and in 2007 on PC, PlayStation 2 and PlayStation Vita. It has gained the favor of both players and industry media. Thanks to the Platinum modification, the virtual version of the Hawaiian island of Oahu can experience its second youth.