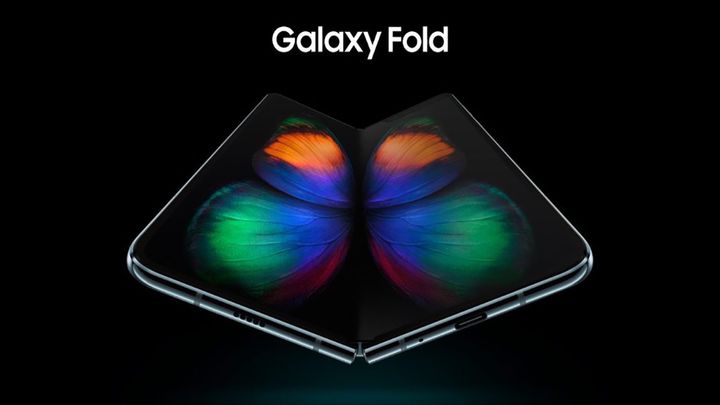 Samsung informed about its decision to delay the debut of the long-awaited folding smartphone - Samsung Galaxy Fold. The device was to launch this week, with the debut events in China originally scheduled for April 24 and 26. We do not know at this moment when the smartphone will go to stores - we are to be informed about the new launch date "within the next few weeks".

The official position of the Korean company mentions "the need to ensure the best possible user experience with Galaxy Fold". The result is a decision to postpone the release in the face of display problems, which appeared during the testing of the device carried out by industry specialists.

Two problems emerged in reviewed copies. The first one was associated with the removal of a special screen protection coating, which, according to Samsung's recommendations, cannot be peeled off. If it is, the panel may be damaged, which happened to some testers - but many pointed out that the warning message against it was insufficient.

The second issue, however, relates to the improper operation of the hinge and the mechanism of the folding screen - the display was bent because various stresses appeared in the bend of the display, which probably means a structural error. This problem was confirmed by Samsung, which revealed that "irregularities associated with the pressure on the lower and upper part of the hinge, as well as various substances influencing the proper operation of the display were detected".

Proper redesign of Galaxy Fold will certainly take some time - Korean concern will certainly make every effort to ensure that the final debut of this device will take place before the premiere of the competitive folding Huawei Mate X, which according to unofficial information could appear in stores in June.

Samsung's decision to delay the resease seems understandable - the company wants to avoid similar problems encountered with the Galaxy Note 7 model. The device was equipped with a defective battery model, which eventually resulted in the device beiong withdrawn from official sale.