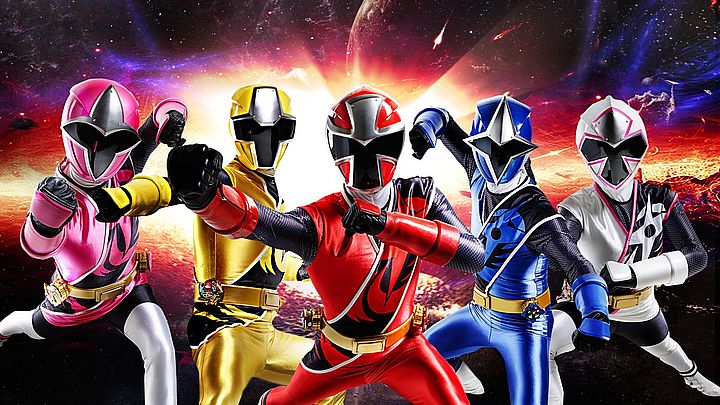 It seems that all Power Rangers fans are going to experience a fully-fledged game based on their favorite series. An unofficial trailer of a production titled Power Rangers: Battle for the Grid has appeared on the web. If this trailer is a leak of the title that is going to be released in nearest future, we will most likely be dealing with a Street Figher style arcade fighting game. According to the trailer, the game will be released on all the leading platforms of the current generation, i.e. PlayStation 4, Xbox One, Nintendo Switch and PC. The title would have its debut in April this year.

The production looks a bit like an improved version of the mobile game Power Rangers Legacy Wars. In addition to the estimated release date and target platforms, the trailer tells us that the game can be pre-ordered with a Green Ranger skin bonus. However, the website that appears on the trailer is not yet active. The Dark Side of Gaming portal states that the title is going to cost $19.99. The site also informs that if the console versions will be available for sale in April, the PC edition may be postponed for a later date.

So far there is no official information about Power Rangers: Battle for the Grid, so be patient. If the game is really going to be sold, we will probably hear about it soon  directly from the producer or publisher.