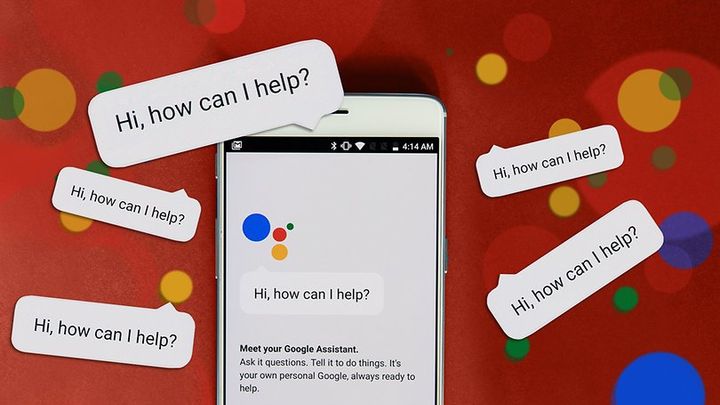 Google presents a new version of its Assistant.

Engadget reports that during Tuesday's presentation, which opened the Google I/O conference in Mountain View, California, the company presented several details about the new version of its Assistant. The application should be even ten times faster than currently - the company boasts that it will be able to follow our instructions exactly when they are spoken. The capabilities of the program are presented on the tweet below, and we must admit that its efficiency and ability to understand commands looks impressive.

AI algorithms and knowledge of the user

Improvements are to be possible thanks to advanced machine learning algorithms that would normally require 100 gigabytes of free space and a continuous Internet connection to operate. Google has made a breakthrough in condensing this data into a package of approximately 0.5GB that will fit easily on any modern mobile device. The company's CEO, Sundar Pichai, compared this to carrying a Google data centre in his pocket.

The application is also supposed to be much better tailored to the specific user. For example, if we ever asked it to find recipes for Italian cuisine, then when we ask her about suggestions for dinner, the assistant will probably indicate dishes, which previously were interesting for us. This function is called Picks for you. Unfortunately, it will initially only work with Smart Home systems.

The Duplex function will also be improved, which currently can make a reservation of tables in restaurants. The new Assistant will be able to do several other things, such as ordering a rental car or booking cinema tickets for a specified hour. The application will fill in all the necessary formalities (we will be asked to confirm the data).

Another interesting novelty is the so-called Driving Mode - a special mode with a customized interface, which will facilitate the use of different tools while driving. You can activate this function by saying "Hey Google, let's drive".

The new version of the Google Assistant will be available later this year. Pixel smartphones will be the first to receive it.