A new event has started in For Honor, based on the motifs of the last three installments of the Prince of Persia series. In The Blades of Persia, players will have to face the Prince of Persia himself, equipped with the Dagger of Time. The whole event is divided into two chapters, the first of which will last from March 12 to 19 and the next one from March 19 to April 2. Before we go on to discuss the content prepared for the event, let us take a look at his spectacular trailer.

In the first chapter of The Blades of Persia, we get acces to the Time Lord mode. We are talking about a special variant of the well-known Dominion, in which two teams fight the Prince. 26 unique weapons are waiting to checked our (or rather looted) on the battlefield, while new content in the form of illustrious outfits and executions has been added to the game shop.

In addition, a free pass has been prepared for the event, which includes prizes such as special decorations, battle attires, sand effect, emblem frame, materials, steel and chests. Access to them can be unlocked by gaining successive levels, which in turn are received in exchange for counting successive battles and completing orders of the day. 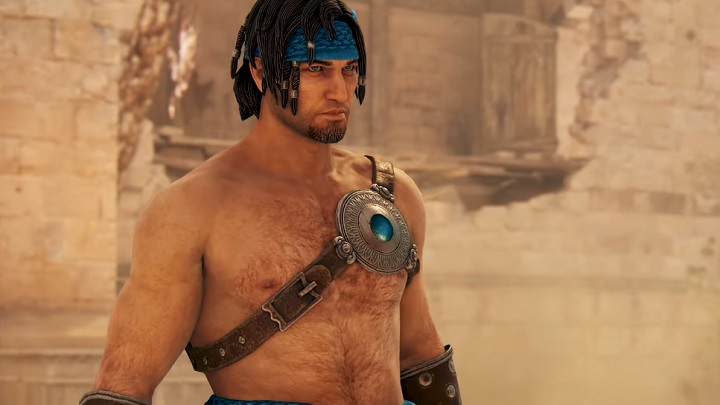