We got to know the list of games that will be available for PlayStation Plus subscribers in February. PlayStation 4 owners will be able to download four titles in total. Two will be available only on this platform. The first of them is the online game For Honor, which allows the players to fight as medieval warriors and take part in spectacular battles in many different game modes. The title was released in early 2017, but is still supported by the developers, and its latest update will be released on January 31. The second game made available is the full first season of Hitman, a TPP stealth game reboot of the cycle dealing with Agent 47. We get dozens of missions and vast maps located in France, Italy, Morocco, Thailand, USA and Japan, which should provide many hours of gameplay. 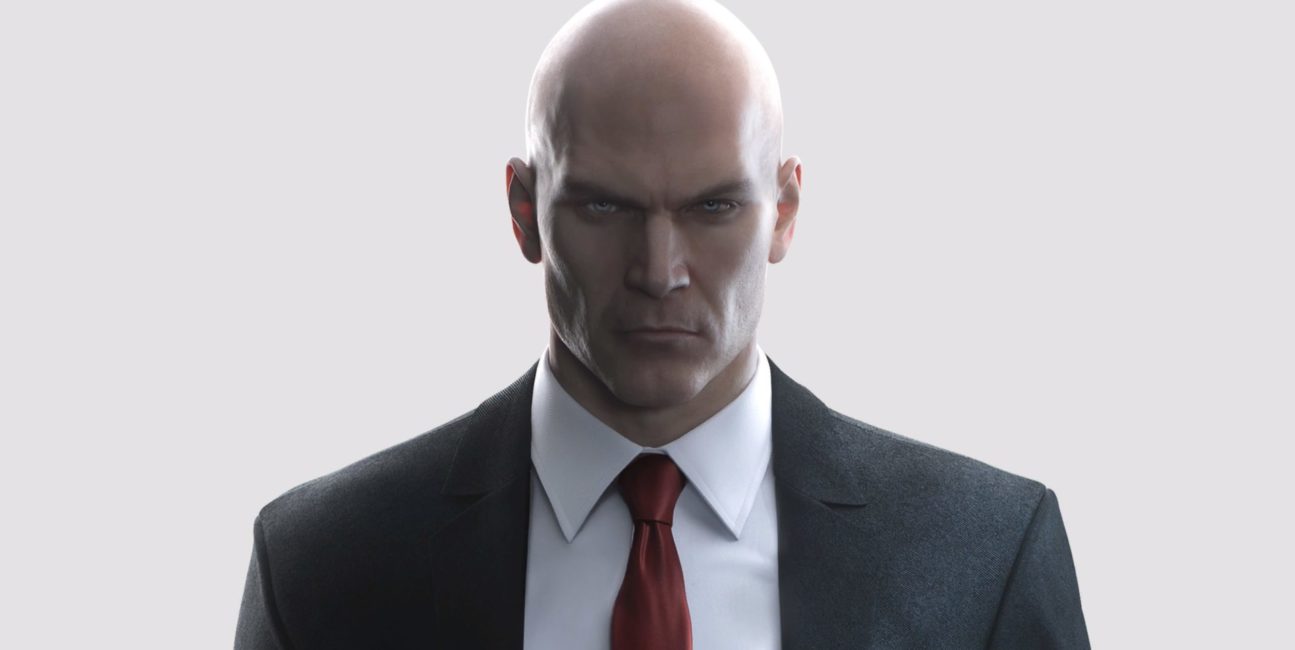 The full version of the fourth installment of the legendary Metal Gear Solid series, which was originally released in 2008, awaits the owners of PlayStation 3. It is worth noting that this is still the only available edition of this title. In addition, we will also receive an experimental two-dimensional fighting game Divekick (also available on PS Vita), in which the control is limited to the use of only two pad buttons. GUNHOUSE (the title will also be released on PlayStation 4) will go to fans of the portable Vita, which is an extremely colorful combination of a classic logic game with a tower defense production. On Vita we will also play Rogue Aces (also available for download on PlayStation 4). Its a hybrid of two-dimensional shootem up and roguelike, in which we play as a military pilot fighting during the Second World War.

Let's also add that since February, Sony has decided to increase the capacity of the virtual hard drive, to which we can transfer saved game states. From next week we will have a total of 100 GB of free space (previously it was 10 GB). Let's remind you that in March, PlayStation Plus subscribers will no longer be able to play games on PlayStation 3 and PlayStation Vita. This decision is certainly a form of compensation for a limited number of monthly titles.

PS Plus is a paid service for PlayStation users. Subscriptions include at least two free games, the ability to play online, exclusive discounts on the PS Store, priority to play selected titles, and 10 GB of cloud space for your saved games. The service is available with the following subscriptions: 1 month ($9,99), 3 months ($24,99) and 12 months ($59,99).

February monthly games on PlayStation Plus:

The games can be downloaded for free from February 5.

Games that will be withdrawn from PlayStation Plus in February: