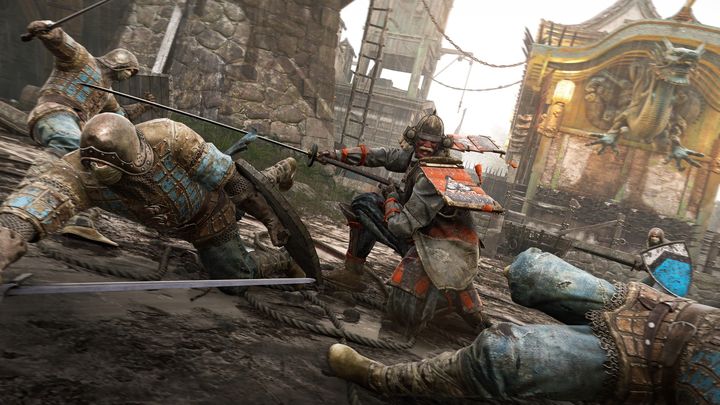 For Honor is available for free for the fourth time since its release in 2017.

For Honor for free, second time this month. After Epic Games Store, it's time for Uplay. A copy of the game can be obtained free of charge until August 28. So if you missed the previous offer, now you have a second chance.

For Honor is a third-person action game, with strong focus on online gameplay. Released on February 14, 2017, on PC, PlayStation 4 and Xbox One. The action takes place in a pseudo-medieval world in which four factions - Knights, Vikings, Samurai and Wu-Lin - fight for dominance. The last one was added this year as part of the Marching Fire expansion. It should also be remembered that the game s constantly being developed by the devs at Ubisoft Montreal.