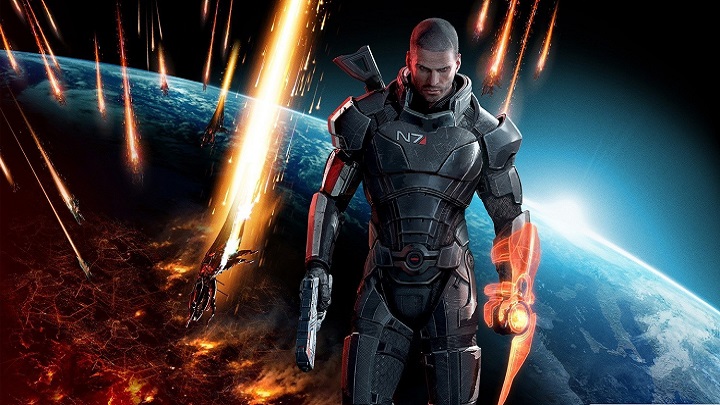 Priority Earth Overhaul mod is the reason why you should reinstall Mass Effect 3.

The modification is available and you can download it here.

You may have heard of one of the biggest modifications to Mass Effect 3 - Priority Earth Overhaul. A year ago, the project was released on Nexus Mods, famous for being the largest website collecting mods for many titles. However, after someone deliberately tried to sabotage its development, causing huge errors in the files, the developers were forced to temporarily suspend the option of downloading the mod. However, this did not stop them from trying to repair the project and, as the developers themselves assured, Priority Earth Overhaul was released again today for the entire community.

The modification was released in version 1.5 and includes functions from the previously suspended version 1.0 and a lot of new features. First of all, the team restored all the elements that BioWare threw out of the game at the development stage, from simple dialogues to whole missing scenes, i.e. Garrus intros and the death of Captain Anderson. We'll also see better quality cut-scenes, streamlined dialogues and high-resolution textures. The audio is also improved to provide more immersion for certain missions. The mod also includes a new soundtrack on Earth, which is more suited to the atmosphere of the places you visit. 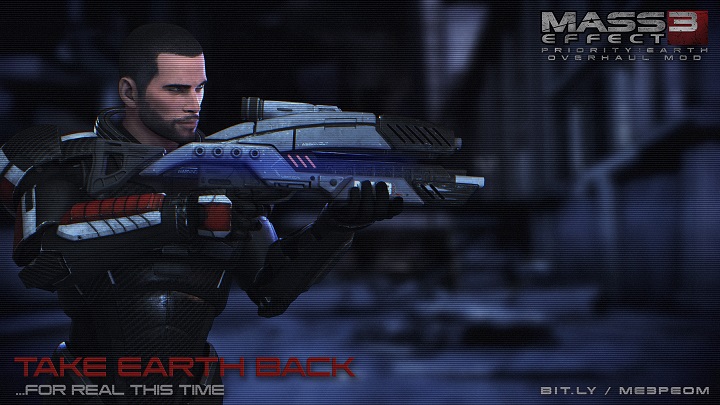 Today you can download the Priority Earth Overhaul mod once again.

In addition, we'll be able to experience a few completely new events when we play through specific levels, such as a battle with a Reaper while in the Mako. It's worth knowing that version 1.5 completely rebuilds the final part of the game. The installation of the mod itself will be trivial, because the creators have prepared the installer in five different languages. There are also plans to introduce version 2.0, which will primarily focus on adding completely new things such as missions, buildings, ships and lighting.

The project has already lasted over 3 years. Currently, the team working on the modification consists of 26 people, which includes creators of such modifications to Mass Effect 3 as Project Variety or Expanded Galaxy Mod. The team has also established cooperation with Marek Meer, an actor who provides the voice of male Shepard.