It is possible that we have just learned the list of titles to be made available as part of the June PS Plus. The leak comes from the Areajugones website (via VGC), whose reports coincide with the suggestions of other sources.

According to the leak, players will have the opportunity to pick up three games in June:

This coincides with suggestions from billbil-kun, a Dealabs forum user who is responsible for regular leaks about PS Plus. He claimed that the June game list will include titles for children and big hits.

Also Nibel referred to these reports on Twitter, who can be considered a reliable source of information from the gaming industry. He shared the original source of the leak on his profile. 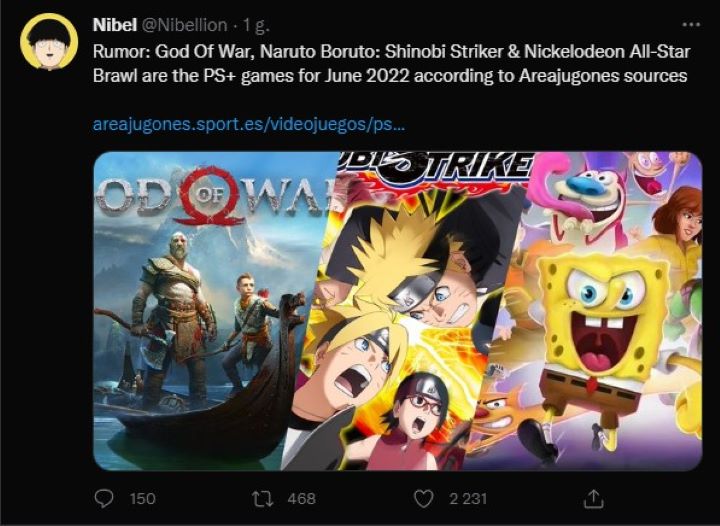 Nevertheless, it should be remembered that we are talking about unconfirmed information. The actual list of games included in the June PS Plus may look different. In addition, the aforementioned billbil-kun is expected to share his information tomorrow.