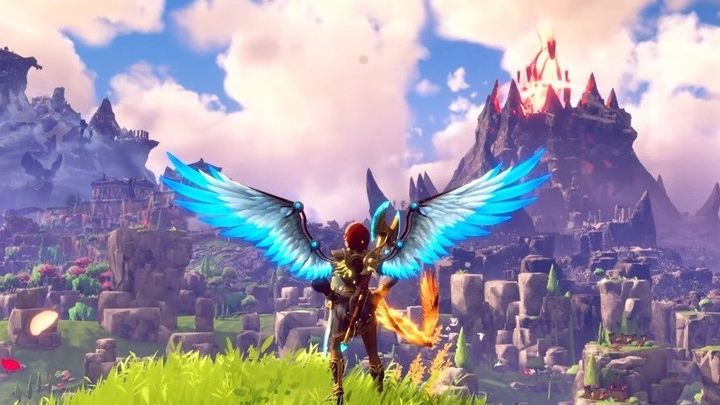 Yesterday's Ubisoft Forward brought new information about the upcoming games of the French company. Among them was the action-adventure game Immortals: Fenyx Rising. With its help, Ubisoft revealed how PS4 titles that offer a free upgrade to the PS5 version will be marked. With the start of pre-orders, the box cover design was disclosed. In the case of the Sony console versions, a new message has appeared. A small sticker appeared near the PEGI rating to inform about the possibility of upgrade. 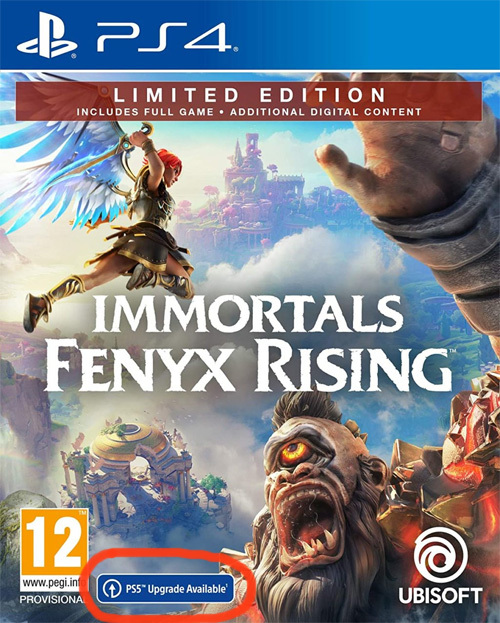 It is worth mentioning that it is not the first time that Ubisoft has provided us with information related to PlayStation 5. Less than 2 weeks ago, a backward compatibility message appeared on the company's website. In the original version it mentioned that the feature does not include titles from PS3, PS2 and PS1. However, this mention was removed shortly afterwards.