Sony can not complain about the sales of PlayStation 5, since the results of the console beat the company's forecasts. However, gamers can complain, because PS5 remains virtually unavailable to many due to production problems affecting the entire electronics industry. All because of the shortage of semiconductors, which according to the CEOs of Intel and TSMC may last for many years. Unfortunately, Sony's predictions are equally pessimistic, as the company stated in its investor call (via Video Games Chronicle) that it doesn't expect the PlayStation 5 supply problem to be resolved this fiscal year (i.e. by March 31, 2022).

The statement was made by CFO Hiroki Totoki during an investor call, according to which Sony is considering various ways to deal with the lack of components necessary for the production of the new console. The company is even thinking about the possibility of redesigning the device. However, the Japanese corporation did not hide the fact that no solution will allow for drastic increase of PS5's supply before March 2022. According to Totoki, the shortage of chips is not the only factor negatively affecting the production of PlayStation 5, so for now Sony is sticking to the "modest" goal of selling more than 14.8 million copies of PS5 (which is more than PlayStation 4 in the second year after the debut of the console).

Totoki's words are basically a confirmation of an obvious fact. Also earlier declarations of C.C. Wei (CEO of semiconductor manufacturer TSMC) and Pat Gelsinger (CEO of Intel) did not give much hope for improvement in the market for electronic equipment. So it's hard to expect that by some miracle Sony will cope with it better than even Nvidia and Microsoft. Both companies have only recently announced that problems with the availability of their products (i.e. GeForce GPU and Xbox Series X/S) will persist for an extended period of time. 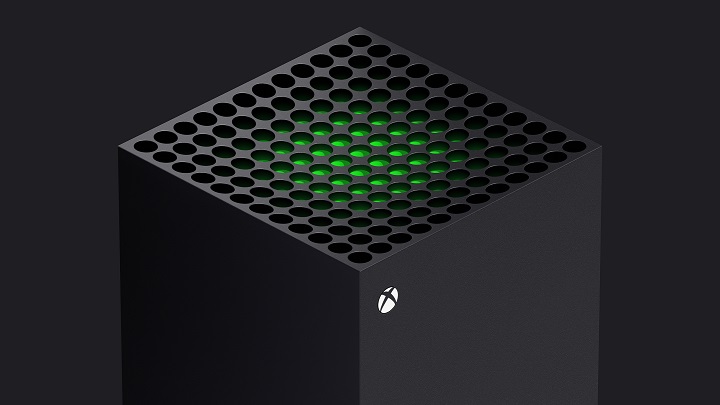 NiOh is a Success; Team Ninja Plans a New Game