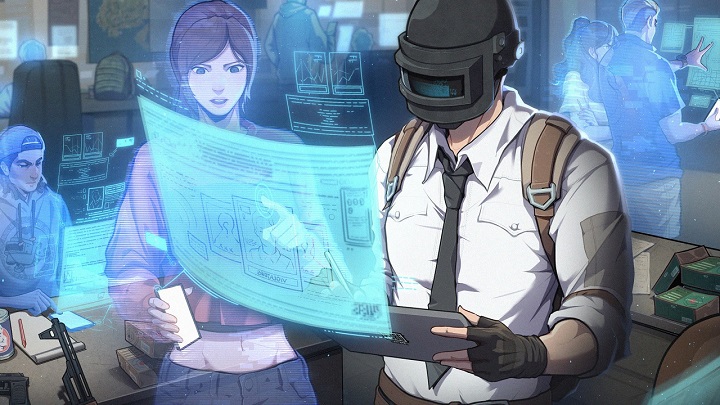 PUBG Mobile is one of over a hundred mobile apps that are now unavailable in India.

The mobile version of Playerunknown's Battlegrounds still enjoys considerable popularity worldwide. However, while the ongoing pandemic has not reduced the game's earnings, political turmoil can do it. As it happens, PUBG Mobile and PUBG MOBILE Nordic Map: Livik were among 118 mobile apps that were blocked in India today.

This isn't the first mass wave of bans. In June, the Indian government blocked access to 59 apps, and in July, another 47 items were added to the list. This gives a total of 221 applications (via TechCrunch), which have de facto disappeared from the local offers of mobile digital distribution platforms. The official reason for this is alleged to be the numerous complaints 'from various sources' about unauthorized collection and uploading of user data to servers outside India. As we read in the official press release, this practice is expected to pose a threat to 'Indian sovereignty and integrity':

"On the basis of these and upon receiving of recent credible inputs that such Apps pose threat to sovereignty and integrity of India, the Government of India has decided to disallow the usage of certain Apps, used in both mobile and non-mobile Internet enabled devices."

The references to threat to state security suggest that the blocking of apps is not only due to the concern for ordinary citizens. The real reason is probably the link between the blocked apps and China. Indeed, in addition to the obvious PUBG Mobile (released by Tencent), the lion's share of the list of banned apps is the work of Chinese developers or teams associated with publishers in China. This includes companies such as Baidu, Alibaba, and NetEase. However, it is the mobile PUBG that is the most profitable of all the productions that were blocked today, along with TikTok, which was blocked back in June. According to TechCrunch (referring to data collected by analytical companies), the popular battle royale attracted over 40 million users from India every month. We can therefore believe that blocking access to the game in this country will have an impact on its earnings in the coming months.

As for the reasons for the conflict between China and India (apart from the obvious neighborhood disputes), everything comes down to territorial issues. Ladakh, a region in the western part of the Himalayas, has long been a bone of contention between two Asian states, but this year the hostility broke out again with a serious incident. In mid-June, a skirmish took place in Ladakh in the valley of the Galvan river, in which several dozen soldiers from both countries were said to have died. These were the first deaths on the Sino-Indian border since 1975.

The actions of the two countries in recent years, including the construction of a road connecting Ladakh to the Karakorum and the delimitation of the region as a separate territory by India, have not improved matters. The country has now accused China of military provocations. Peaceful meetings between representatives of both countries are still to be held, but the situation remains tense.