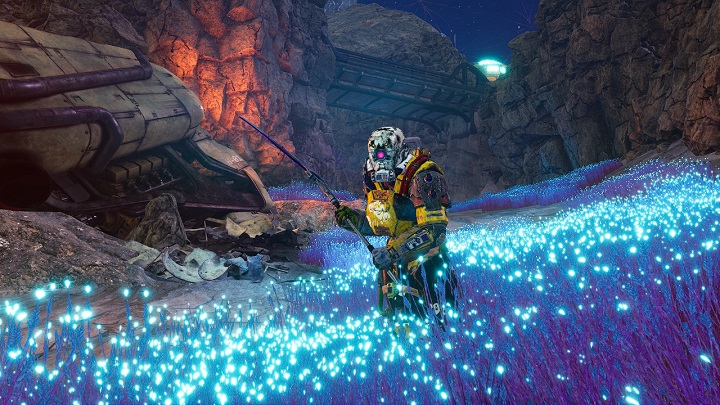 Who said that asteroid surface must be sterile?

IGN has posted a video on its YouTube channel presenting the first fourteen minutes of gameplay from Peril on Gorgon, the upcoming DLC for The Outer Worlds. This enables us not only to see how the team of the Unreliable will receive a new order but also to take a look at some of the locations prepared for this expansion. Although there will certainly be a lot of action in this add-on, some players may find the introduction to it a bit overwhelming. However, those who have had some experience with the base game should already be accustomed to the way the developers from Obsidian Entertainment are running the story.

The Outer Worlds: Peril on Gorgon will launch on September 9 on PCs, PlayStation 4 and Xbox One.