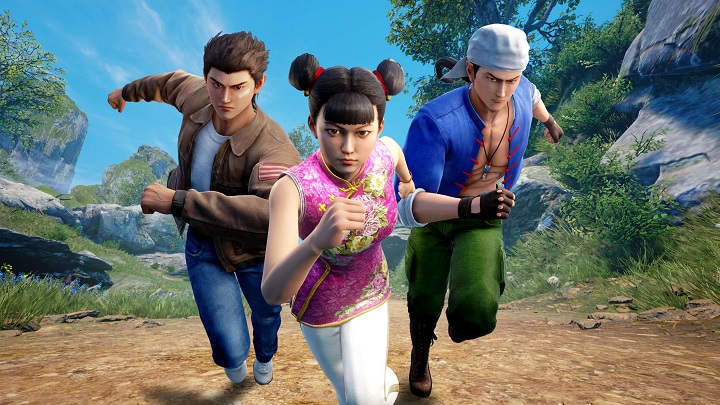 The Shenmue series has not yet said its last word.

Last year's release of Shenmue III definitely didn't go as well as the outstanding result of the Kickstarter campaign (which raised $7 million) would suggest. However, it is possible that this moderate success of the third installment (via Video Games Chronicle) did not sink the series. That's what insider DuskGolem, who has many proven leaks to his credit, suggests. The user posted a message on Twitter that an announcement related to Shenmue is still to appear this weekend.

In the following entry he specified that the announcement will not concern a new installment of the series or refreshment of any of the three Shenmue games. It is possible that it will not even be a game because DuskGolem compared this mysterious project to 'a series of books or a document'. It is also supposed to be something rather for people who are interested in the Shenmue lore and history. Perhaps it's a modest spin-off explaining certain threads from the previous trilogy or a series with a similar function. Whatever this game, assuming it is a game, is and whether it exists at all, should be clear soon.