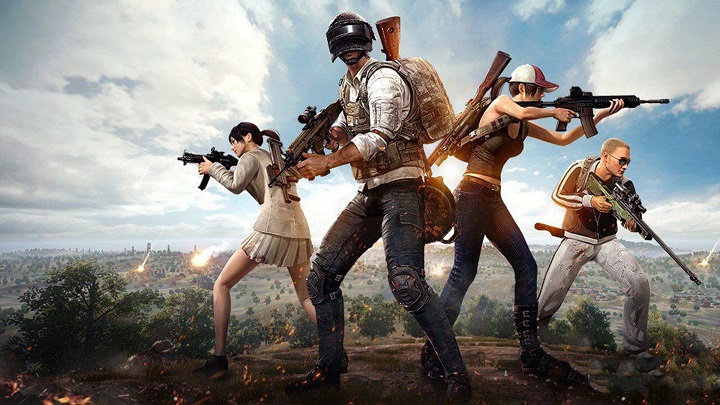 According to the data provided by Sensor Tower, the mobile version of PUBG was the best earning game on Google Play and App Store for the fifth month in a row. In January the title generated 176.3 million dollars, which is almost four times more than at the beginning of last year. The 52.8% of income for January comes from the Chinese market. It is worth noting that the game's local title in that market is Game of Peace, and some analytical groups count it as a completely separate title. However, in the case of Sensor Tower, the data were combined into one result.

Honor of Kings came second with earnings of $151.3 million. As much as 94.6% of this amount comes from players from China. The release of AFK Arena in China, on the other hand, contributed to a huge jump in its income - in January it earned 88.3 million dollars (which is almost three times more than its best month in 2019).

As for the number of downloads in the previous month, Johnny Trigger (downloaded 44.5 million times) was on top. Brain Out (41.5 million) took the second place and the aformentioned PUBG Mobile took the fifth place.

Father of Gears of War Almost Made an Aliens Game