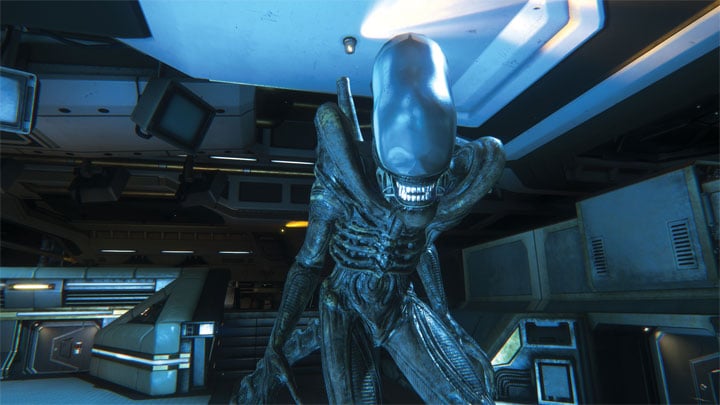 The last notable game based on this license was Alien: Isolation from 2014.
Bleszinski's idea for the game:

For a developer who has been out of the industry for several years, Cliff Bleszinski appears in the industry news quite often. Recently he caused a little commotion by saying that one of the reasons for the failure of LawBreakers was wokeness, and now he has revealed that he was close to developing a game set in the Alien universe.

Boss Key Productions, a studio founded by the dev, negotiated with Fox to develop an FPS game using the Aliens brand. The players were supposed to control the adult version of Newt, i.e. the girl from Aliens. The action would take place in Weyland-Yutani corporation's Earth Research Centre, where xenomorphs were studied. The creatures would, of course, escape from their cages and start hunting the staff of the facility.

During the game, the heroine would communicate with Ellen Ripley, who would play a role similar to Cortana in the Halo series and Anya in the Gears of War series. During the game we would be accompanied by an android named Casey, named after Newt's doll from Aliens. The plot was supposed to draw a lot from the comic books published by Dark Horse.

In the end, nothing came out of the negotiations as Disney started the process of taking over Fox. In this confusion, decision-makers had more important things on their mind than dealing with a possible game. In 2018, Boss Key Productions was closed down and the history of this project ended there.

Cliff Bleszinski publicly stated some time ago that he would never come back to creating games again, but recent months have shown that the creator misses the industry. Recently he expressed his willingness to help with the developent of the new Gears of War series.