On January 22 on PC (and January 30 on consoles), the sixth season of Playerunknown's Battlegrounds will start. A week before that date, PUBG Corp. released its trailer. It offers the first full look at one of the biggest attractions that will soon appear in the popular online battle royal shooter, a new map designed for up to 64 players. You can watch the whole thing below.

The new map coming to Playerunknown's Battlegrounds is called Karakin and bets on Middle Eastern climates. As you can see from the video material published by the devs, this is a four square kilometre island that used to be a hiding place for smugglers. There is no shortage of hills, hiding places and buildings. Interestingly, same as in Battlefield games, there will be an opportunity to destroy the latter. It will certainly offer some interesting tactical possibilities. However, you will have to watch out for the dangerous black zone, which will change the landscape of the battlefield in the blink of an eye. 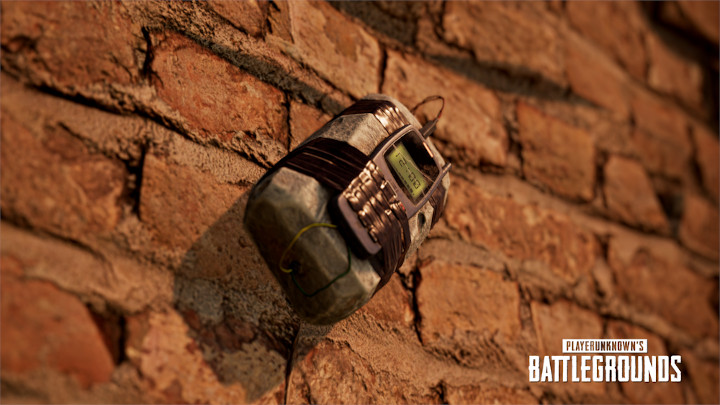 Countdown to the start of the new season in PUBG has begun.

The creators announced that with next week's release of Karakin, Vikendi will be out of the ranked rotation. We calm the fans of this map, it will not disappear forever. It will return to the pool in the near or far future. In addition, you will still be able to play on it as part of any match.

In addition to the new map, the update initiating the sixth season of Playerunknown's Battlegrounds will introduce new weapons, equipment and cosmetic items. In addition, we can expect the elimination of some minor or major technical issues.

The sixth season of Playerunknown's Battlegrounds will launch on PCs until April 14 and until April 21 on consoles. Traditionally, from the day of its launch, it will be possible to purchase special Survivor Passes on each platform, which will offer additional missions and challenges for the entire duration of the event.

More details about the sixth season of Playerunknown's Battlegrounds can be found on this page.

The Karakin map in its full glory.

We would like to remind that the full version of Playerunknown's Battlegrounds debuted on PC on December 20, 2017. Even in the early access phase the title was one of the biggest hits on Steam. Although its popularity has declined slightly, it still holds high position among the most popular games on Valve's platforn (via Steamcharts).