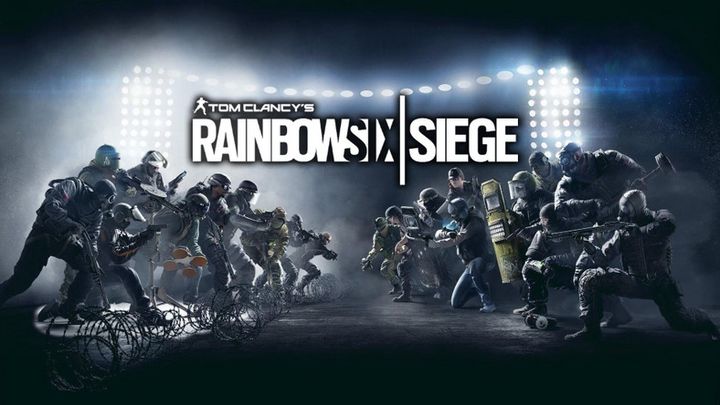 R6: Siege will land in the hands of a new team.

Ubisoft announced that the shooter Tom Clancy's Rainbow Six: Siege will be developed by a new team led by game director Leroy Athanassoff. Some of the original devs, including creative director Xavier Marquis and brand director Alexandre Remy, will take care of other projects of the French company. The change was announced in a video posted on Ubisoft's channel on YouTube.

According to Xavier Marquis, the game is now bigger and better than ever before, thanks, among other things, to the fact that it is developed in cooperation with the community. Alexandre Remy, on the other hand, ensures that Rainbow Six: Siege is in the best possible hands. Leroy Athanassoff wants the future development of Rainbow Six: Siege to focus on adding content that will affect the entire community.

Tom Clancy's Rainbow Six: Siege debuted on PlayStation 4 and Xbox One in December 2015. Over the last four years the game has been very intensively developed, many new characters and maps have been added to it. Numerous existing locations were also rebuilt and a lot of improvements were introduced to the game. The title is very popular, according to the latest data it has already attracted over 50 million players.