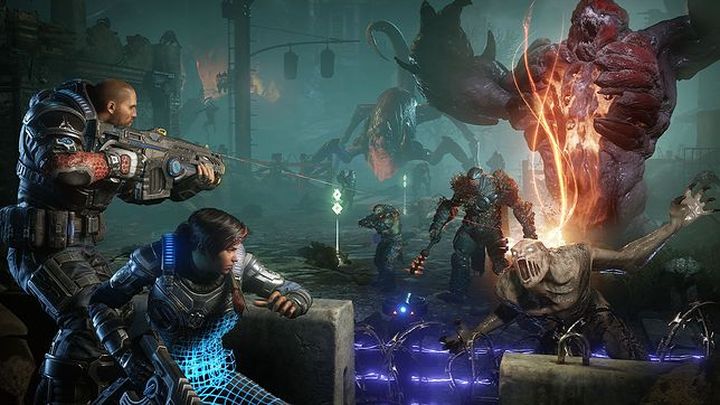 Gears 5 was a great success for Microsoft.

On September 10, Gears 5, another installment of Microsoft's popular series of shooters, debuted on PC and Xbox One. As it turns out, the game has become a huge commercial success and scored the best launch of all the titles of the American giant published for this generation of consoles. It has twice outperformed Gears of War 4 in terms of popularity in the first week since its release, attracting more than three million players.

Interest in Gears 5 was so great that it broke Fortnite's long dominance as themost frequently played production on Xbox One. At the same time, Gears 5 has become the most popular title created by Microsoft since Halo 4's release on Xbox 360 in 2012.

Gears 5 received very positive reviews - the average rating for the PC version on Metacritic is now 83%. Anyone with an active Xbox Game Pass subscription can play the game.