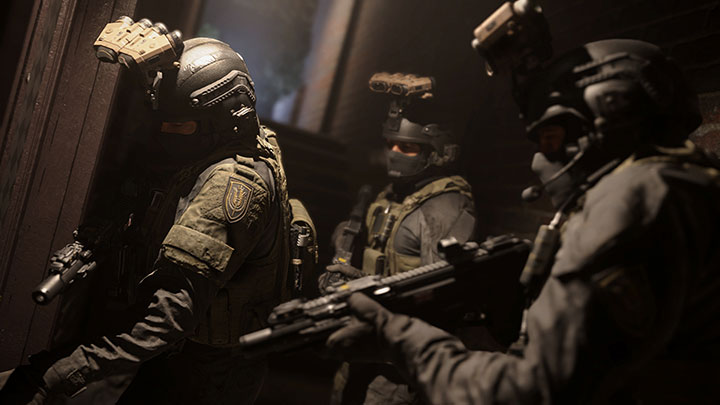 It is no surprise that Call of Duty: Modern Warfare, just like the previous games of this series, will not receive a rating other than M. However, all this time a lot of curiosity was aroused by the story campaign, about which we still know little, apart from the fact that it is to be an extremely moving and authentic story based on the realities of contemporary armed conflicts. About two weeks before the official launch of the campaign trailer, the US-Canadian ESRB organisation posted on its website a detailed description of the reasons why the game was awarded the age category M (Mature 17 ). Several of them reveal the details of extremely brutal scenes from the single player mode. 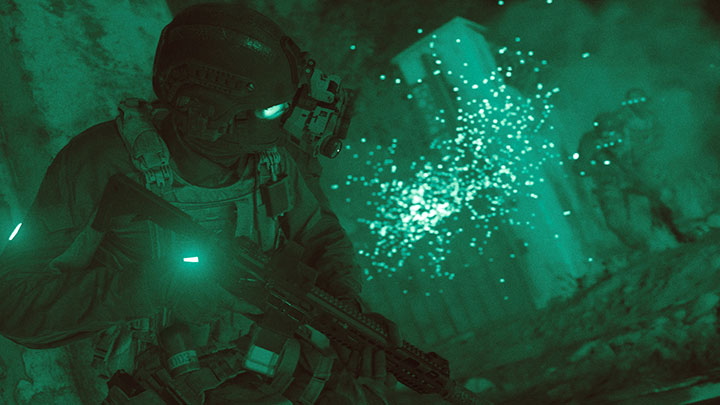 The following descriptions do not reveal any details of the story or fate of the characters, but do reveal what will happen in a few extremely drastic scenes. If you don't want to spoil your own discovery of all the events during the campaign, we suggest that you don't read below this point.

The description on the ESRB website normally lists general points indicating category M, such as the use of vulgar language, violence and blood on the screen, references to sex and drugs. However, the following section of the document contains a number of examples of scenes that feature content unsuitable for young people. The authors mention, for example, "realistic representation of firefights" or "shots from sniper rifles causing decapitation or tearing off limbs". It goes on to say about a scene in which "the player can choose dialogue options that influence the behavior of an enemy, in a situation of threatening the whole family with a weapon". We will also participate in "time-limited sequences during which it will be necessary to shoot a terrorist holding a hostage, but with the possibility of a mistaken hit on the victim", and in many moments when it will be necessary to distinguish between an enemy and a civilian in combat. 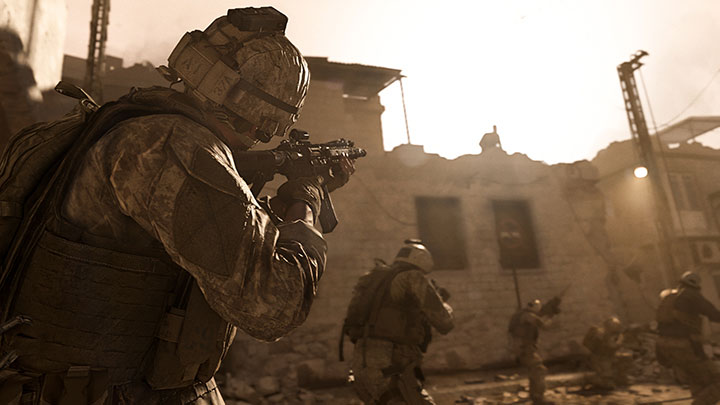 Subsequent, more and more powerful descriptions speak of a realistic representation of torture in the form of so-called waterboarding, i.e. pouring a stream of water over a prisoner's face through a towel, which causes the feeling of drowning. Moreover, the choice of certain dialogues may result in the execution of an unarmed, restrained victim. The cut-scenes show an attack with chemical weapons and the death of civilians, including small children. In some scenes, terrorists threaten children with guns or shoot directly at underage characters. To top things off, the people at ESRB left a note about some of the multiplayer mode emblems, which graphically refer to drugs or eroticism. However, they seem to be hardly controversial when compared to the scenes from the story campaign.

Infinity Ward announced an official presentation of the game's story campaign at the end of September, probably soon after the end of the open beta tests, which will last until September 23.

Playing in Tesla, Driving on Autopilot