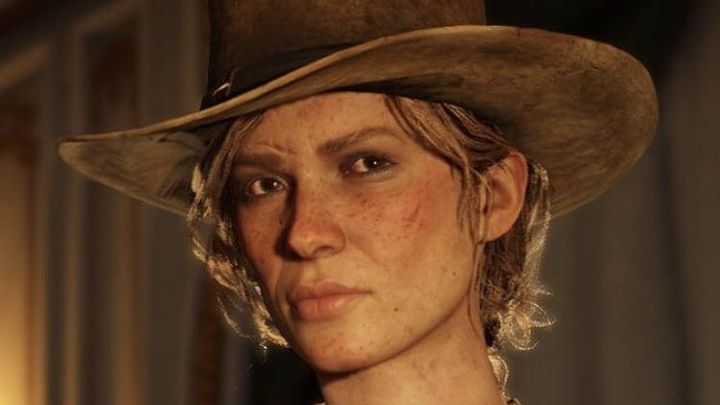 Sadie Adler is one of the beloved characters of the RDR2 community likes very much.

A Reddit user prepared a beautiful portrait of a character from Rockstar Games' megahit western game, Red Dead Redemption 2. We are talking about Sadie Adler - one of the women belonging to the gang, of which the main character is also a member. The illustration was made with colored pencil and it is really impressive - just see for yourself.

Interestingly, also Alex McKenna, the actress who lent Sadie's voice in Red Dead Redemption 2, reacted to the picture. The actress responded to the creator's message on Instagram, writing that her cousin had already shared the illustration with her. There were also a few compliments for the illustrator's skills.

The illustration described in this text is certainly not the only noteworthy fanart dedicated to RDR2 characters (nor to Sadie - have a look here). The extraordinary skills of the members of the gaming community were also mentioned by the grandmother of another actor who worked on the title - Benjamin Byron Davis, the role of Dutch van der Linde.