Due to the failure of Warhammer 40,000: Dawn of War III, it is very unlikely that Relic Entertainment studio will return to this franchise in the near future. Fortunately for its fans, the previous installments of the series (especially the first one) are kept alive by a large modding community. This is evident by the release of a new version of the Redux Mod.

The modification is designed for Warhammer 40,000: Dawn of War - Soulstorm. It was made as an unofficial remaster of the first part of the series. The project introduces new, more accurate textures, adds better models, maps and sounds. The interface was also heavily tweaked to work with the 1920x1080 resolution. The mod improves the icons, increases the troop count by 50%, and lets the players to zoom out beyond the original camera distance. 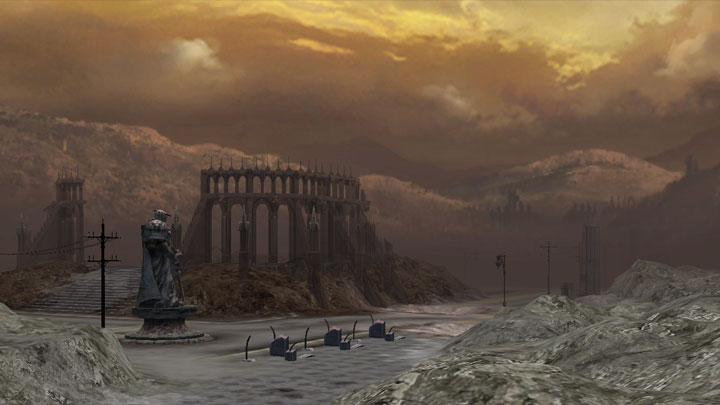 The mod improves both the graphics and the gameplay.

Redux Mod introduces equally big changes to the gameplay. All factions, gameplay balance, and many mechanics have been thoroughly reworked. These modifications are based on stats and rules from the tabletop wargame Warhammer 40,000. There is also a large set of new units and maps.

The current version of the mod is 1.22.3. The most important gameplay change is switching from the eighth edition of the wargame to the newest ninth edidtion. The Dark Eldars units are now better and the mod introduces a major overhaul of the armor stat. The mod also adds new units for the Necrons and Chaos armies. It also comes with the Kozzak Deadlands map for eight players. The artificial intelligence has also been heavily improved, especially in terms of optimizing unit recruitment.