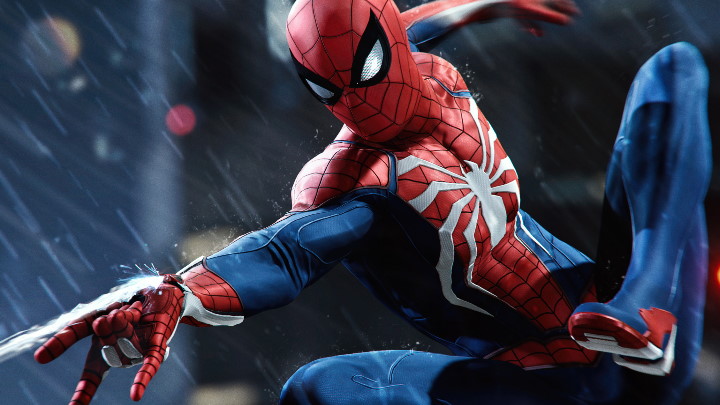 Sony has no plans to release remastered Spider-Man on PS5 in a box.
IN A NUTSHELL:

Marvel's Spider-Man on PlayStation 5 will only be available in digital form. Those who have previously bought the game in boxes have a tough nut to crack. Sony has no plans to release a boxed version of the game on PS5. Insomniac Games also does not have good news for people who have completed Spider-Man on PlayStation 4. We will not be able to transfer our saved games from PS4 to PS5. So if someone is holding back from completing the game on PlayStation 4, hoping to switch to a revised version, they must be ready to begin from scratch.

The remastered version of Marvel's Spider-Man on PlayStation 5 will be added as a voucher to Spider-Man: Miles Morales, only in the Ultimate version which is a bit more expensive. Insomniac has announced that Spider-Man on PS5 will not appear in a separate boxed version.

Marvel's Spider-Man on PlayStation 5 will offer improved graphics (updated character models and better textures), significantly reduced loading times, better animation and more objects on the screen. All this in 60 fps and with the technology offered by the DualSense controller.