It would seem that after the commercial success of last week's Resident Evil 2 remake, the only viable thing for Capcom to do is to roll up their sleeves and start remaking the next installment. While it certainly is an option that the Japanese publisher is seriously considering (heck, by the end of last year there were even rumors the company had already started working on it), the final decision will be influenced by one key aspect  the response of the brand lovers.

The producer of Resident Evil 2 Yoshiaki Hirabayashi told GameWatch (and GearNuke was kind enough to extract the essence of the conversation and translate it into English) that the game has been remade only because after more than two decades since the original release, the fans still asked for a remake. He also added that the third installment will not be remade "without fans' permission". 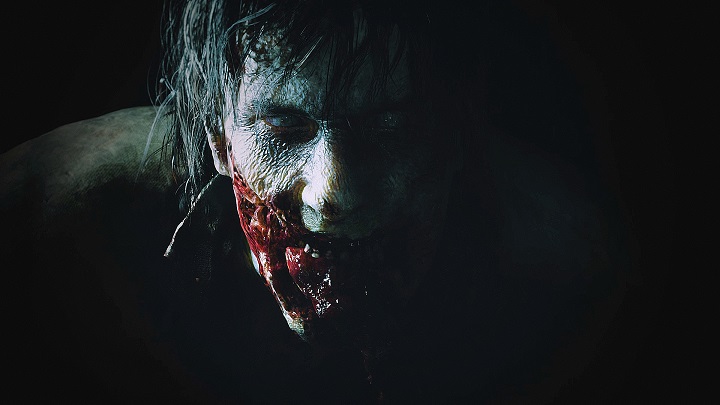 The success of the refreshed Resident Evil 2 shows that Capcom can pull off a good remake, so theres no reason to be anxious about the quality of the possible RE3 remake.

So it probably means that the development of Resident Evil 3 remake depends mainly on the sales of refreshed RE2. So far, the Japanese are definitely have nothing to be ashamed of  less than a week after their debut, three million copies of the game sold on PC, PlayStation 4 and Xbox One. The title also became the second biggest Capcom launch on Steam and dominated the sales lists in the UK. Whats more Resident Evil 2 met with a very warm reception from the reviewers. So it seems like Hirabayashi's statement is nothing more than courtesy towards the players, who have clearly shown what they think about the idea of further remakes, if they offer such high quality. The chances that we will soon be standing face to face with the refreshed Nemesis are really big. 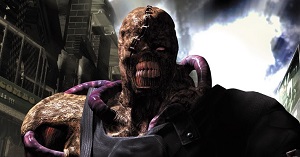 Released in 1999 (barely a dozen months after the premiere of RE2) Resident Evil 3 tells the story of Jill Valentine, a character known from the first part, who tries to escape Raccoon City after it was ravaged by a biological weapon, while avoiding a powerful mutant  Nemesis. The game was initially supposed to be only a spin-off of the main series, but eventually it gained the status of a full-fledged third installment and to this day it is considered one of the best chapters of the series. Unlike the previous parts, Resident Evil 3 put more emphasis on action and moved from closed rooms and corridors to more open locations.