The first reviews of Resident Evil 2 indicate that Capcom has done its homework. The developers provided not only a must-have title for every lover of the franchise (with fans of the original Resident Evil 2 at the forefront), but also a real hit. This is evidenced by the average rating of this title, which at the time of writing this news is (according to Metacritic) 91% for the PlayStation 4 version, a whopping 94% for the Xbox One version and 89% for the PC edition. Let's have a look at the list of first scores and check out what do the critics like and what they think needs to be improved. 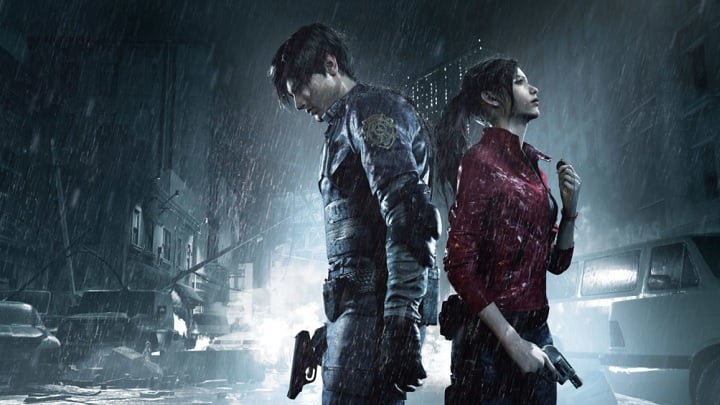 Capcom employees can relax now  their work is gathering praise across the board.

Let's take a closer look at the attractions prepared by the developers. Let's start with the fact that the story is and undisputable strong point of Resident Evil 2, which, although based on a scheme developed in 1998, was largely reinvented. As a result, both the veterans of the series and the complete newcomers will be able to get involved in the story. In addition, the mechanics has been modernised, which made a lot of good  we are talking about the redesigned controls, the decision to place the camera behind the character's back, as well as equipment management, among other things. And when it comes to equipment  it seems the developers have managed to perfectly balance the amount of available ammunition; although we do have to save it, it is difficult to find situations where we are left without a solution. Of course, the audiovisual layer is also a big pro of the game, but this was evident from the initial materials published by the developers.

and a single fly in the ointment

Resident Evil 2, however, is not an ideal production. Some reviewers point to a drawback coming from the fact that the stories told in both campaigns are not 100% convergent and therefore do not form a neat single entity. On the other hand, in both cases the gameplay is often the same, and as a result  many fragments of the game have to be completed twice. The reviewers at Wccftech note the presence of several old-school solutions, which have to be tolerated. A reviewer from Gamer.no states that by trying to satisfy everyone, Capcom's work is unable to fully satisfy anyone. For example, in his opinion, new players will not understand the need to search for keys (something pulled straight from the 90s game design), when they have a rocket launcher or a shotgun in their backpacks.