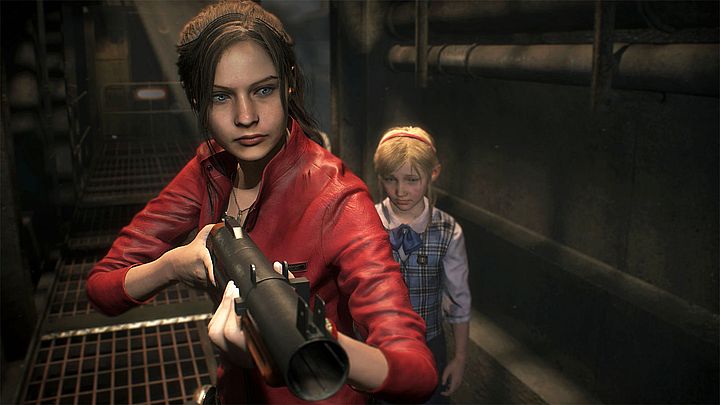 Resident Evil 2 Remake has a chance to become the most popular installment in the series.

Recently we informed you that according to the stats gathered by ResidenEvil.net, which deals with recording player achievements, over a million people have played the Resident Evil 2 remake. Today, Capcom released a press announcement, which shows that 3 million copies of the title were shipped during the first week of sale. Interestingly, the original Resident Evil 2 was bought by almost 5 million players across 20 years. The remake will probably break this record.

Capcom also informs that the demo of the refreshed version of Resident Evil 2 has been downloaded by more than 4.7 million users. This has probably translated into great sales. The latest installment even has a chance to overtake Resident Evil VII: Biohazard, which reached 6 million players.

If you want to test Capcoms latest creation, you still have a chance to do so. Until the end of January you can download the 30-minute demo. Resident Evil 2 Remake was release on January 25 this year. The title hit PC, Xbox One and PlayStation 4.