Lady Dimitrescu got so much publicity before the release of Resident Evil Village that in the minds of many players there was probably a misconception that she is the main opponent of Ethan Winters. As it turns out, the giant vampire lady is just one of four lords serving Mother Miranda - the leader of the cult encompassing all the inhabitants of the title village. IGN prepared short profiles introducing all four of them. First up:

The first lord to report to Mother Miranda is the 2.9 meter tall vampire Lady Dimitrescu, who lives in the castle with her three daughters. We have already written about what inspired the creators of Resident Evil Village while creating this character. So let's focus on the other lords. 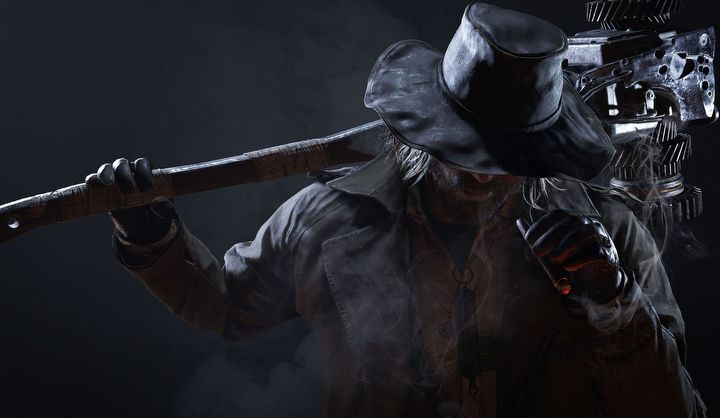 Karl Heisenberg has appeared many times in the game's trailers. He's an engineer dressed in a leather jacket, hat and sunglasses, with an iron hammer in one hand and a cigar in the other. According to art director Tomonori Takano, his distinctive look was inspired by 1960s fashion.

Karl inhabits the factory - arguably the most modern feature of the village, which is also the only non-snow-covered area on the map. 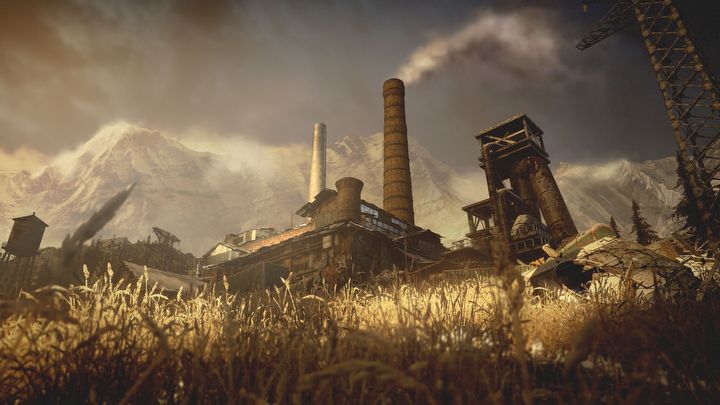 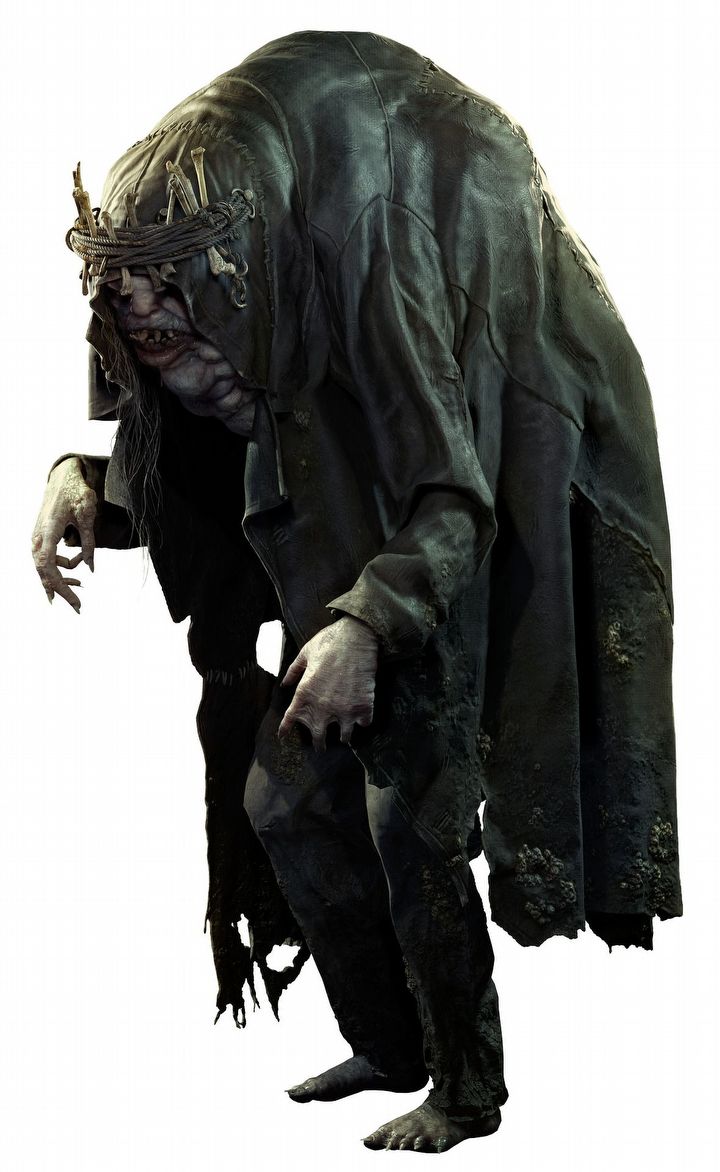 Salvatore Moreau lives by a reservoir near a forgotten fishing village. Although he is a lord, in appearance he looks more like a typical Resident Evil creature. Tomonori Takano admits that the artists designing him set out to create the most hideous creature on Earth. However, it's hard to fully appreciate their craftsmanship when we consider the fact that Moreau covers his ugly face with long robes most of the time.

Donna Beneviento is a mysterious figure dressed in black mourning garb with obscured face, who controls a puppet named Angie. Morimasa Sato, director of Resident Evil Village, admits that he was surprised by the reaction of the American part of the team to the appearance of this lord.

“In the United States, people’s reactions towards the puppet were pretty intense. Of course, this made me happy, but as a Japanese person, it surprised me that they found the puppet that scary.”

Donna and Angie live in the Beneviento House, on the outskirts of the village, where no one ever visits them.

As a reminder, Resident Evil Village will be released on May 7, 2021 on PC, PlayStation 4 and 5, Xbox One, Xbox Series X/S and Google Stadia.

The Last of Us 2 Secures Most GotY Awards in History