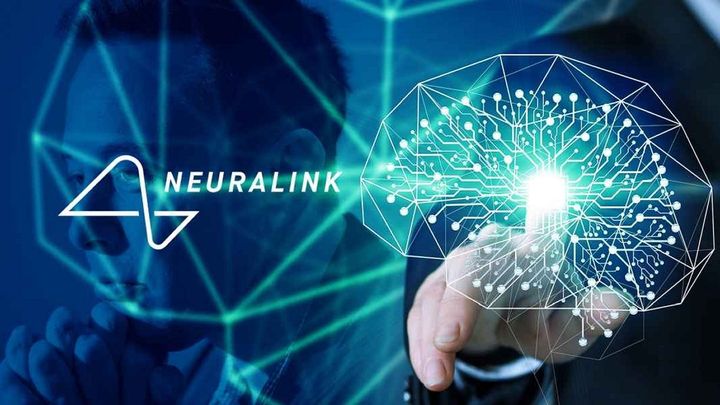 Neuralink sounds like something pulled from a science fiction movie.

According to billionaire Elon Musek, the Neuralink implant, developed by one of his companies, which enables the human brain to be "plugged" into a computer / AI, can also eliminate the need for traditional headphones. The music will be transmitted directly to our brain. The information appeared on Twitter - in response to a question from one of the users.

The Neuralink project has several main objectives - it should enable people to use much more neurons in a safe way and also solve some medical problems related to the human brain. What is important, the implantation procedure is to be extremely simple and painless (it will be performed by a special surgical robot). Possibilities such as controlling devices with thoughts (e.g. smartphones) or listening to music are only cherry on top of the cake.

It is worth noting that in just over a month on August 28, Neuralink will present information on the progress of the project. It's possible that the news will be related to the planned tests on humans, which are to start later this year (or at least that's what the reports suggested so far).

This is what Neuralink will, roughly, look like.
hardware & softwarescience cyberpunk new technologies Elon Musk Neuralink