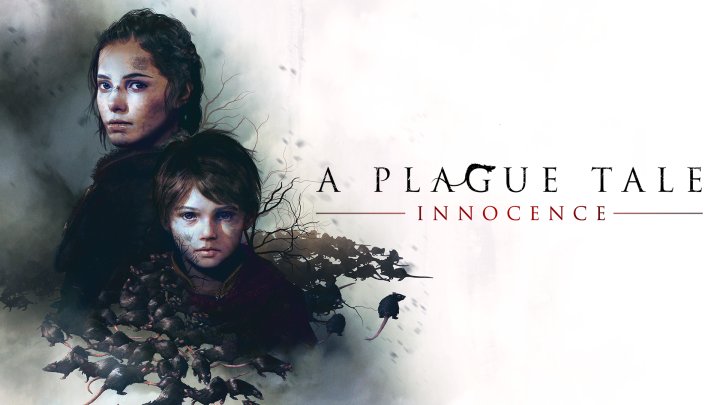 It looks like the work on A Plague Tale 2 has already begun.

French website XboxSquad reported yesterday that Asobo Studio is working on A Plague Tale 2. According to the reports, the game is to be officially released next year (possibly at E3 in Los Angeles), and its launch would take place only at an unspecified date in 2022. Although the French website assures that Focus Home Interactive has confirmed these rumors, the publisher's position presented on Eurogamer UK is slightly different:

"Focus Home Interactive and Asobo are very proud of the critical and public reception of A Plague Tale: Innocence, and the sales. We're delighted to have received a solid number of awards and nominations, including for Best Narrative at the The Game Awardsnext week. We want to pursue our efforts to make sure the game gets even more attention from players and we will thus keep promoting that title as it deserves.

Of course, we announced last year we are partnering with Asobo for a future project but never confirmed if it was a sequel to A Plague Tale or not - and will give more details on that title when the right time comes."

As you can see, these words are not a clear confirmation, but they do not deny the reports about the start of production of A Plague Tale 2. A green light for the project makes sense in view of the very good ratings (81% and more on OpenCritic and Metacritic for each version) and satisfactory sales results.

Given the late release date of A Plague Tale 2, the game may be developed only with PCs and next-gen consoles in mind. However, we will have to wait at least until next year to confirm this.