Update: Reports about the development of the next game in the Tony Hawk series seem to be confirmed by an interview given by skater Lizzie Armanto in October for The Nine Club podcast. Asked about her presence in Tony Hawk's Pro Skater 5, she admitted that she would appear in the next installment of the series. Unfortunately, fragments of the interview containing this information have already been cut out. 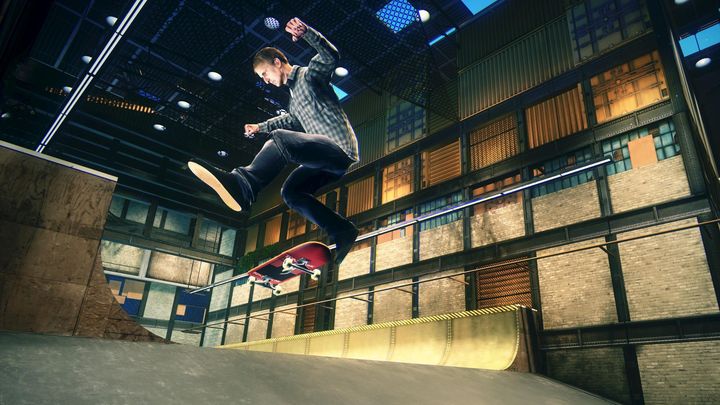 The Tony Hawk series will return in style?

The Tony Hawk series has recently stagnated. The latest part of the series, Tony Hawk's Pro Skater 5, was released four years ago and did not meet with a very warm reception. In addition, last year, the well-known skater, whose name is used by the franchise, ended his cooperation with Activision. This state of affairs, however, does not discourage the company from working on the series. According to the latest leaks, the first two installments of Tony Hawk's Pro Skater can look forward to refreshed versions.

This information comes from Twitter user Sabi. According to their entry, Activision prepared demos, which were sent to the employees of the company. Their exact purpose is not certain. They may be the basis for a full remake of the first two installments of the Tony Hawk's Pro Skater series or the starting point for a new project.

It is important to bear in mind that these are only rumors. Sabi repeatedly provided information that was later found to be true. Roller Champions can serve as an example - Sabi reported that the devs are working on the game a few weeks before its official announcement.