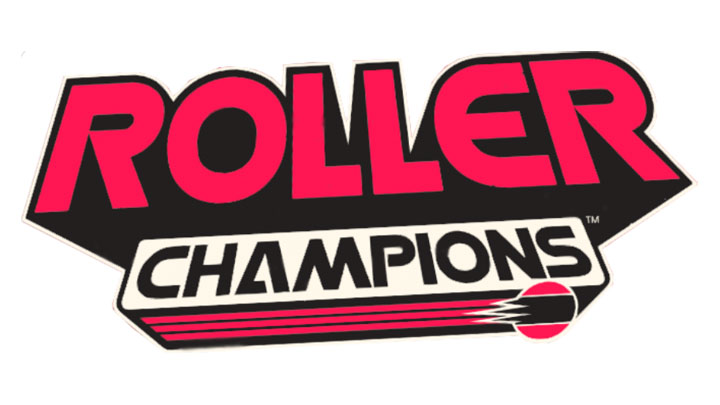 So far, only the game logo has leaked out.

Interesting rumors have appeared on the web about the unannounced project of Ubisoft. The production is to be titled Roller Champions and will most likely be revealed at this year's E3.

Little is known about the project so far. It is to be a new IP, and a key role in it will be played by rollerblading and ball games. So everything points to some kind of sports game.

The source of this information is Sabi's Twitter account. The person in charge of it admits that he got a tip from a poorly tested source, but it was accompanied by a large set of artworks and screenshots. The materials were so professional that it is hard to imagine someone putting so much effort into a joke. Nevertheless, for the time being, it is important to approach these reports with a grain of salt.

Let us remind you that the E3 conference of Ubisoft is scheduled for June 10. If the Roller Champions project is really in production, then we should hear some specifics about it.

Finally, it is worth mentioning that the conference promises to be very interesting. Ubisoft recently announced that in the first quarter of next year it will release three unannounced AAA games, so at least some of them should be seen at the fair. In addition, according to recent rumors, the first gameplay from Watch Dogs 3 will be shown on E3. We should also learn a lot about Tom Clancy's Ghost Recon: Breakpoint.

Skull & Bones will not appear on E3 2019. The pirate action game has been delayed a lot and Ubisoft is not ready to show this project in action yet.