Today, at 18 AM, Epic Games Store will release a new production for free. We are talking about Conarium, an adventure game in the convention of psychological horror, inspired by the prose of H.P. Lovecraft, based on the short story In the Mountains of Madness. The offer will last until September 19, when the next free title(s) will be revealed. 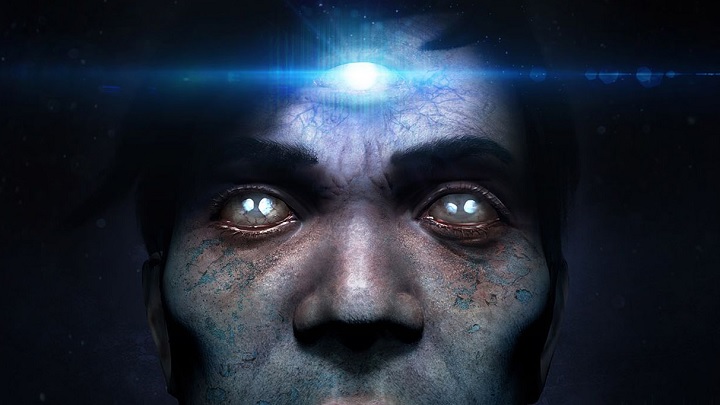 Conarium takes us back to the 1930s. The main character of the game is Frank Gilman, a member of a four-man antarctic expedition that reaches an abandoned base known as Upuaut to cross the boundaries of his bodies and minds, in which they are to be helped by the eponymous device. But things don't go their way, so the protagonist has to fight for survival while trying to uncover the mysterious events that took place here. Observing the action from FPP, in Conarium we will deal with exploration of dark locations, conducting conversations and puzzle solving. In addition, we must be constantly on guard to avoid attracting the attention of grotesque creatures.

We would like to take this opportunity to remind you that before Conarium becomes available for free, you can still download Abzu and The End is Nigh for free on Epic Games Store.