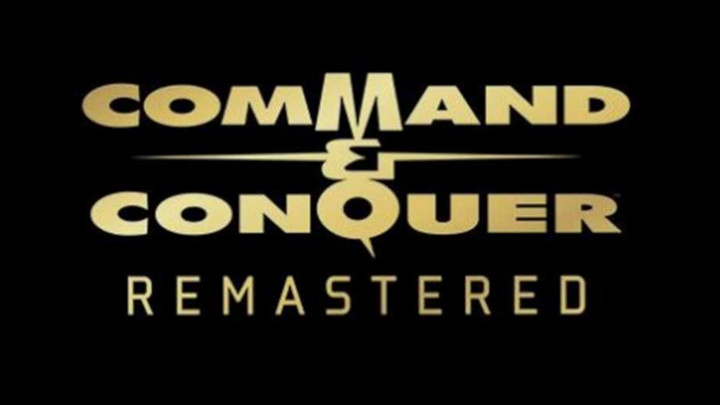 Remake of the first Command & Conquer was officially announced at the end of last year.

Jim Vessella, a developer from Electronic Arts, posted the first graphics from Command & Conquer - Remastered on Reddit. It presents the heart of every base - Construction Yard. As this is one of the first buidings that players encounter during their adventure with the game, the creators decided that its refreshed version should be presented to the world in the first place.

Jim Vessella assures that the main goal of the team working on the remake is to be faithful to the original assets. If there is any discrepancy between the appearance of the model in the game, the cutscene, and the thumbnail in the interface, the first one will always be a priority for the studio.

The exception to this rule are small details, which until now were only visible in cutscenes due to their higher resolution. If the team thinks that they are a good addition to the look of the model in the game, they will certainly be used. An example of this is the blue pattern on the doors of Construction Yard building, which until now has only been visible during the unloading animation.

The remake is created by Petroglyph Games, a studio known from such productions as Star Wars: Empire At War, Grey Goo, and 8-bit Armies. The team working on the remake includes former employees of Westwood Studios (the company that created the Command & Conquer series).

The game is currently in the late pre-production phase. The team responsible for the remake is simultaneously working on Command & Conquer: Red Alert Remastered. The release dates of both titles are not yet known, but it is known that both items will appear on the PC.