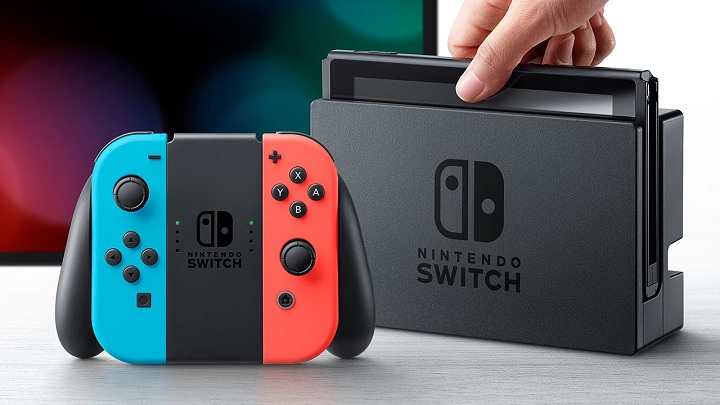 Soon we'll probably get to know other versions of the console.

Rumors about two new versions of Nintendo Switch - Lite and Pro - have appeared on the web. This time they come from the Japanese stock market Nikkei. We can learn from them that Nintendo is planning to launch a budget version of Switch (called 'Lite'), which will be smaller and better suited for portable play. This does not mean, however, that (contrary to previous assumptions) we will be unable be connected the device to a TV set. Unfortunately, the new Switch will launch only in autumn, this year, and not in summer, as earlier rumors have suggested.

We also have some sad news for users who were waiting for the release of the Pro version. The source did not even give an approximate date of release, but the device has suffered a considerable delay. The main reason for the delay is technical issues. The console is said to have problems with the operation of the system and energy consumption.

More than two years have passed since the release of Nintendo Switch. The device sells well and from month to month brings the great "N" increasing profits.The console can also boast a growing library of available games, the number of which is already over two thousand. New models may contribute to its popularity even more.