Pavel Djundik, the creator of SteamDB, a website that collects information on games available on Steam, announced on Twitter that Sega has requested that Yakuza: Like a Dragon be removed from SteamDB. The publisher claims that the service illegally distributes the aforementioned game (deals in piracy).

After accessing the address where the Yakuza: Like a Dragon's page could be found on SteamDB so far, the following image appears. 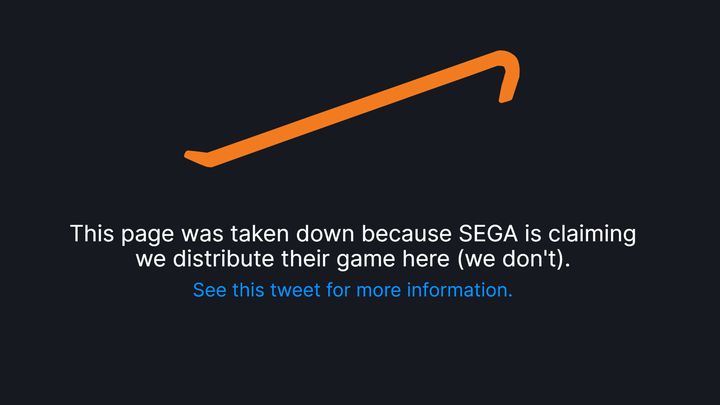 Pavel Djundik emphasizes that his website does not deal in piracy and in no way illegally distributes neither the latest installment of Yakuza nor any other title.

It's most likely a simple mistake made by someone overzealous at Sega (perhaps the lawyers mistook the website for one of the places that actually distribute illegal copies), but the Japanese company has not yet officially addressed the matter.