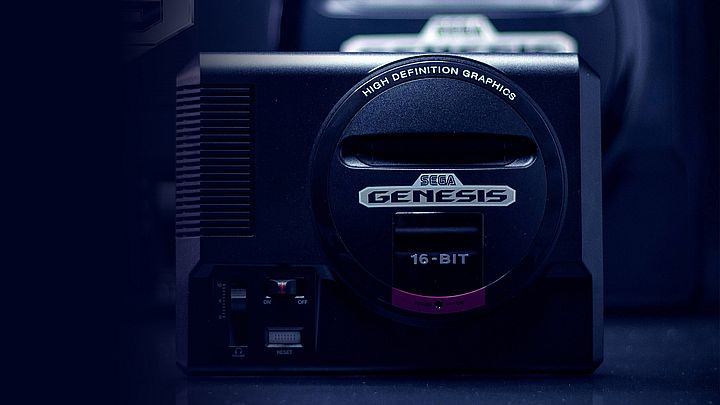 Great news for all fans of retro games. During SEGA Festival 2019, the company announced a miniature version of one of its most popular consoles. We are talking about SEGA Genesis Mini (or Mega Drive Mini in Europe), which will hit store shelves on September 19 this year. The official price of the mini console in Europe has not yet been announced, but it should not be too expensive. In the United States, the device will cost less than $80.

SEGA Genesis Mini will offer 40 classic games, which will be available with the device on the day of release. In addition, the set will be equipped with two wired controllers, a power cable and an HDMI cable. The developers ensure that the set will be fully operational and ready to use from the first connection (without the need to install any software). So far, 10 of the 40 games that can be played on the mini console have been revealed (the catalog for Europe, North America and Japan may differ). Below you can get acquainted with them.

We will be able to place a preorder for the set. SEGA Genesis Mini can be a great choice for retro gaming enthusiasts. Users can also be convinced by its size - the console is to be 55% smaller than the original version. With the launch of the device, SEGA has a chance to compete against Nintendo in the retro gaming field, with the latter offering NES Classic and SNES Classic. Let's not forget that Sony also put its two cents into this fight with the release of PlayStation Classic. 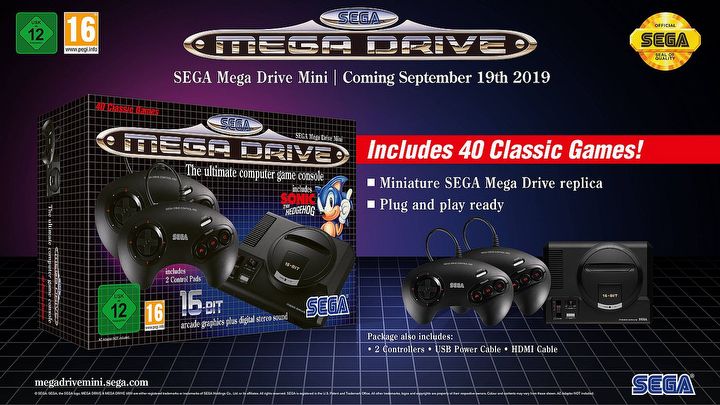