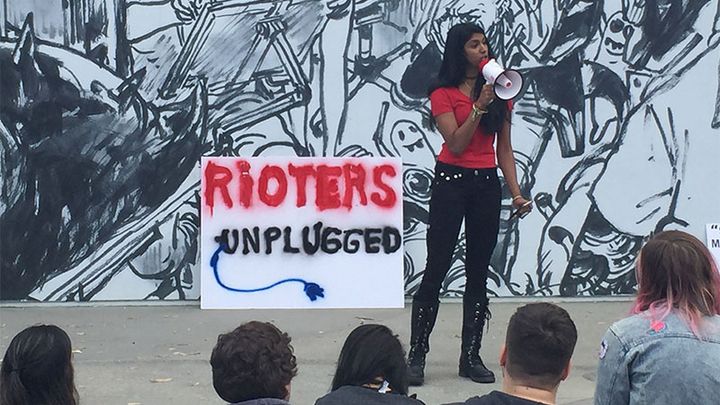 Kotaku reports that developers at Riot Games, the creators of the popular MOBA League of Legends, are protesting against the way the company has responded to accusations of sexual harassment and sexism. When five employees decided to sue the employer, the management used special clauses in their contracts to force them to refer the cases to the arbitration court. Thanks to this, the studio wants to avoid an actual court trial (which could potentially result in a judgment less favorable to the company, due to even greater guarantees of impartiality) and keep the details of the proceedings in secret, preventing image losses. Two people yielded to these demands, while the others still want to take the case to court, which means that they may have resigned from working for Riot Games.

"Where you work shouldn't define how you can use the court system. Management brought us all together in a room last year and said 'We hear you, we want to be better.' Well, here's your chance. Be better," one protester told Game Informer under the condition of anonymity.

Responding to the employer's controversial ideas, 150 Riot Games employees decided to organize a protest in front of the company headquarters with banners and/or sealed lips. The main aim of the action is to draw attention to the problem.

"I don't think management cares that we're out here, But they care that people know they don't care," said one of the protest participants.

"I don't think [Riot] learned anything over the last year of bullsh*t. They put a better PR face on things, they made nice with the media watching them, but their employees are still expendable to them. If anything ever happened to me, I am going to ring the loudest bell I can. The fact that they don't want me to is almost as big a problem," complains the third anonymous protester.

The current situation is a result of the scandal related to discrimination and sexual harassment in Riot Games, about which Kotaku wrote in August last year. It is also worth noting that until recently, the company held the position that all similar situations - both for current and future employees - are to be resolved through arbitration. In the end, however, the board yielded to pressure and partially changed its mind - new employees will be able to seek justice in the courts. Unfortunately, the arbitration court remains the only option for current employees.