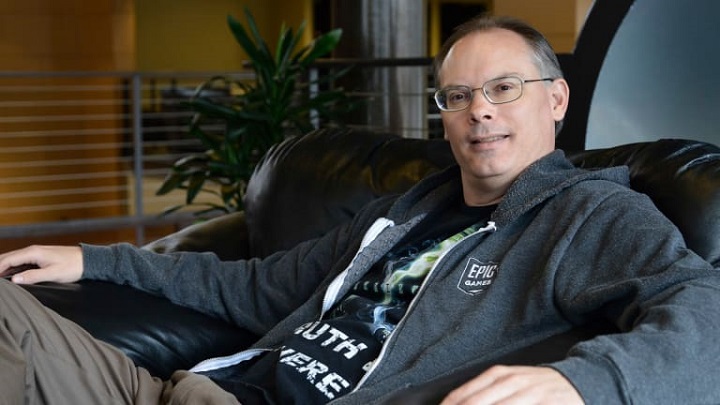 Less than three years ago, Tim Sweeney, the CEO of Epic Games, was an ardent critic of Microsoft. He claimed that the Redmond Giant wanted to eliminate Steam and make the PC a closed platform. It seems like he doesn't think so anymore. In an interview for GamesBeat from a few days ago, he openly admitted that his company "loves Microsoft:

"Epic is thrilled with everything Microsoft is doing and we feel that we couldnt be happier with the directions theyve taken on all their platforms. Theres HoloLens, now an open platform. Theres Windows, a completely open platform. And Microsoft is launching new Microsoft services of all sorts through the Windows Store. And then theres also Microsoft Game Pass. And those are existing side by side with everybody elses services. And its a really healthy ecosystem, which everybody participates in.

And then there is Xbox. Consoles are a unique thing. They are television-attached gaming devices, as opposed to like general computing platforms. Youre not doing spreadsheets there. And so it was a different experience and also generally consoles over their history are subsidized hardware and so the hardware recoup some money from software sales. Epic is completely satisfied that their economic models are fair.

If a bunch of developers get together and decided to make a console, we would probably do something similar. Funding hardware through software is completely sensible plan. Epic loves Microsoft.

The fact that the head of Epic Games no longer considers Microsoft to be the biggest enemy of gamers was demonstrated in February this year at Mobile World Congress 2019 in Barcelona. Tim Sweeney appeared on stage during the presentation of Microsoft HoloLens 2 goggles to inform about the compatibility of the new hardware with Unreal Engine 4.