Vampire: The Masquerade - Bloodlines 2, a continuation of the cult 2004 RPG, on which the Hardsuit Labs team is working under the watchful eye of Paradox Interactive, will debut only in the first quarter of 2020. However, the publisher informed that players will be able to check out the title hands-on much earlier. In Berlin, on October 18-20, the PDXCON 2019 event will take place, whose participants will be able to test a playable versions of selected titles from its portfolio. Among them will also be the game in question.

Apparently, Paradox Interactive is expecting crowds as it has reserved 8 square kilometres of exhibition space for the event. Entrance fee is payable and tickets cost from 75 euro to 225 euro; the most expensive tickets, valued at 495 euro, have already been sold out. It is worth to hurry up with the purchase, as those who are interested can now take advantage of the 20% discount.

Let's remind that Paradox Interactive took over the rights to the World of Darkness and the Vampire: The Masquerade series in 2015. Reports that the company is preparing the next installment of the cycle appeared in February 2019, when the online advertising campaign of the fictional dating app Tender began. The production was officially announced less than a month later, and since then we have learned, among other things, that it will not be exclusive to any store, while its completion is will require for about 25-30 hours. In addition, the publisher began to release videos showing the abilities of the main character and the vampire clan Brujah. 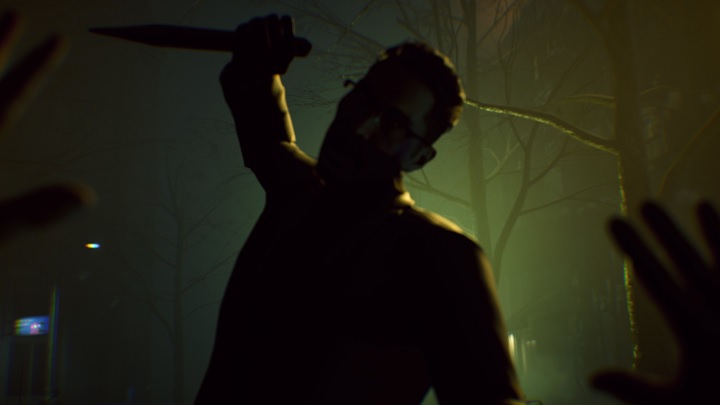